Green Bean to Bar : Searching for the Best Chocolate in Tokyo 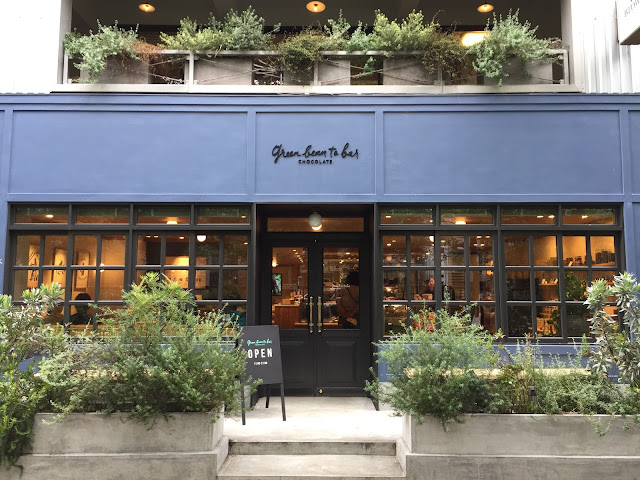 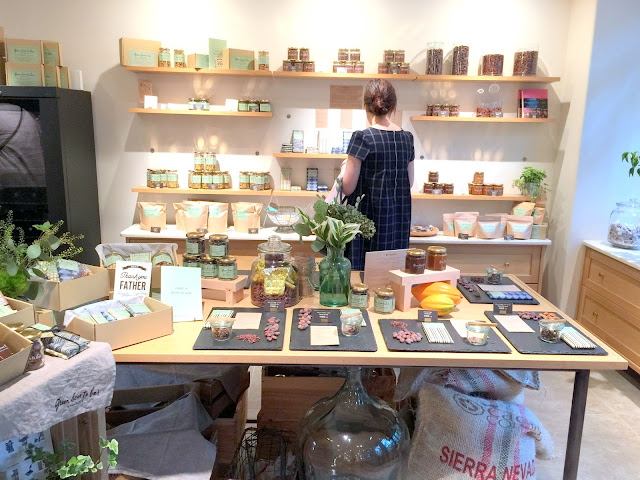 Riding on the trend of bean to bar, I went to check out Green Bean to Bar, the last chocolate place on my list. It's actually similar to the previous two, Dandelion Chocolate and Minimal Bean to Bar, as it places an emphasis on handmade chocolates from the stage of bean with only natural ingredients. Workshops are also conducted from time to time. This place is directed by Chloé Doutre-Roussel, a Paris chocolate expert who is not based at the shop (Chances are you will spot a handsome angmoh chef playing chocolate in the kitchen).

Like Dandelion Chocolate, Green Bean to Bar sells a variety of chocolate pastries all made in the kitchen. Both the plain vanilla choux dark chocolate eclair were delicious but not particularly different from average patisseries. I prefer the chocolate eclair as it is a humbling creation that belied some sublime cacao-imbued deliciousness in the cream sandwiched between lightly toasted chocolate choux. Yes, double chocolate components yet not doubling the happiness to be honest. 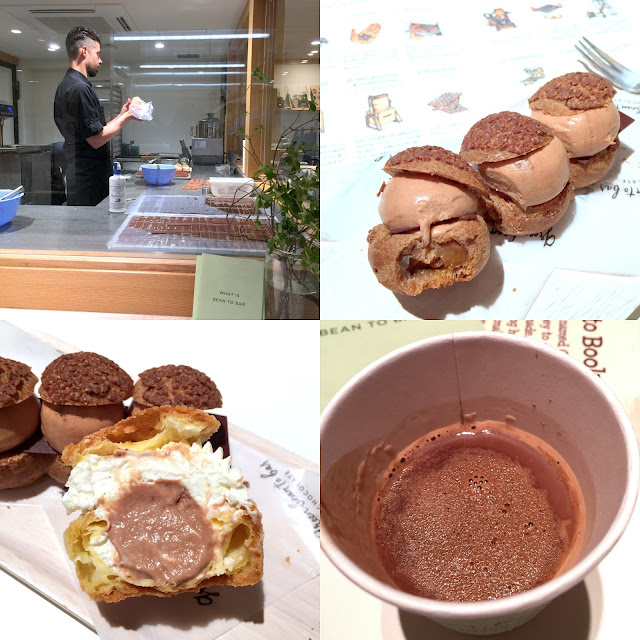 They have other desserts that revolve around chocolate such as cookie, brownies and bread but nothing much that speaks the soul of chocolate. Even the hot chocolate could be a notch richer and bitter.

Now I know why I left without much ecstasy. But if you are looking for artisan chocolate bars and not desserts, then this place won't be out of your radar. 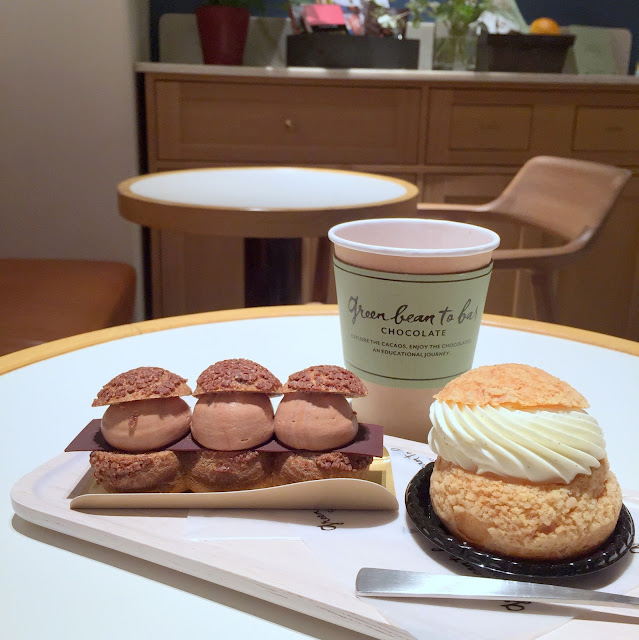 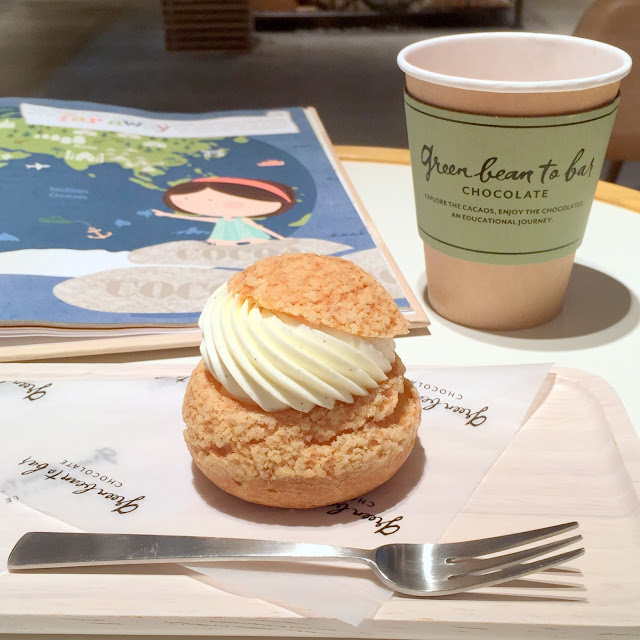 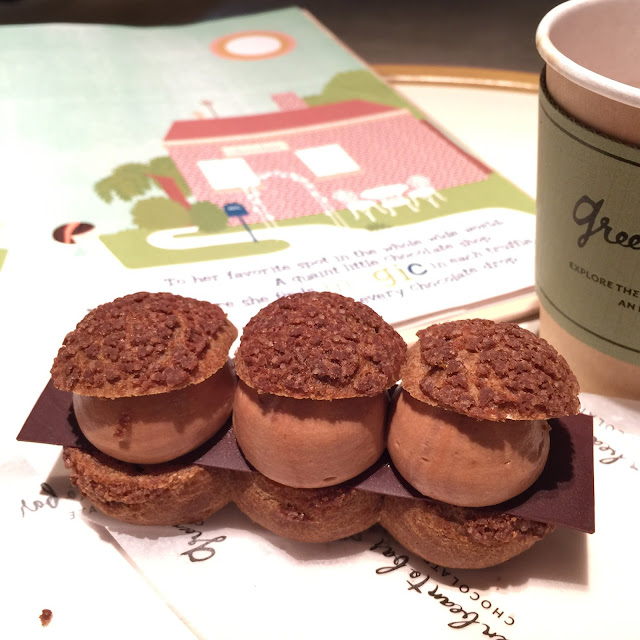 Posted by dairycream at 6:19 PM