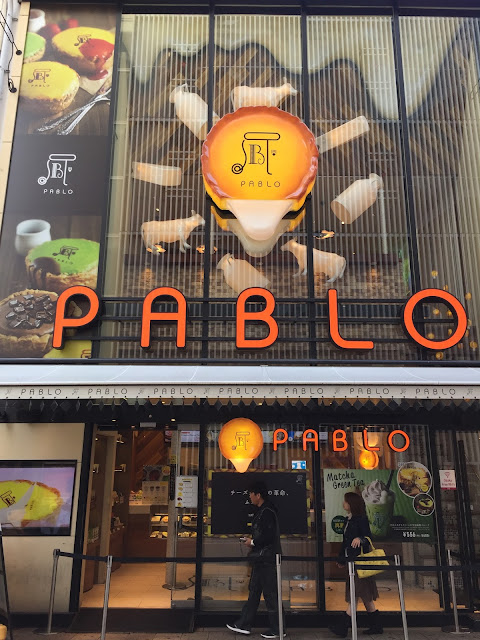 I'm not exaggerating. Tokyo has bananas. Hokkaido has that the white lovers. Osaka has.....???

Barely established for less than 2 years, Pablo has gained a cult following for their cheesecakes from Kansai to Kanto. If you have been following my Instagram or Facebook, you would have seen posts of the buttery cheese langue de chats which I got from the Tokyo station and Shinjuku outlets. 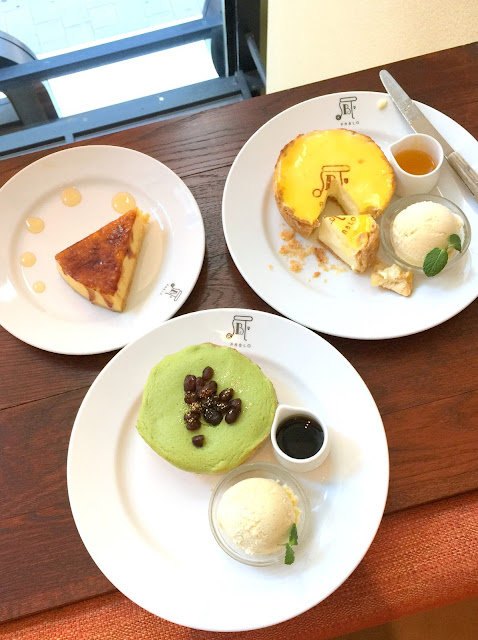 But Pablo is not any Tokyo brand. It originates from Osaka as a takeaway cheesecake shop which has attracted long queues for its signature "Rare/Medium" cheesecake. Recently, Pablo have even packaged its products as Osaka souvenirs targeting at travelers. 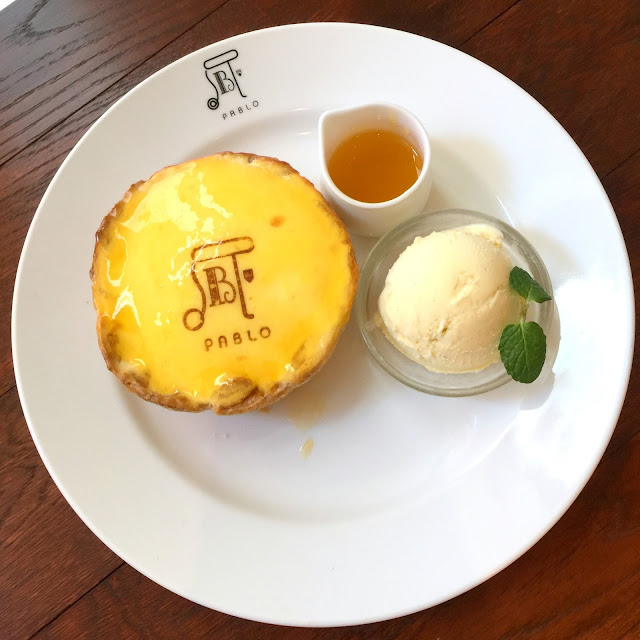 So what is so special about their cheesecakes? It's neither as dense as classic NY cheesecakes, nor is it anywhere near those Japanese "Rare" cheesecakes which ironically doesn't taste as rare as this one. It is also nowhere like soufflé cheesecakes.

Pablo's cheesecake is like a cheese pudding fitted inside a utterly crispy pie shell. It's so creamy, wobbly, very much like a Portugese Egg Tart but it doesn't leave any trace of grease on your lips. It's more fluid than the popular Hokkaido cheese tarts from BAKE by Kinotoya but it doesn't spill into a mess like a molten lava cake. As you can see, it is so difficult to put its deliciousness into words and the easiest way to understand what I'm rambling at is to try it. 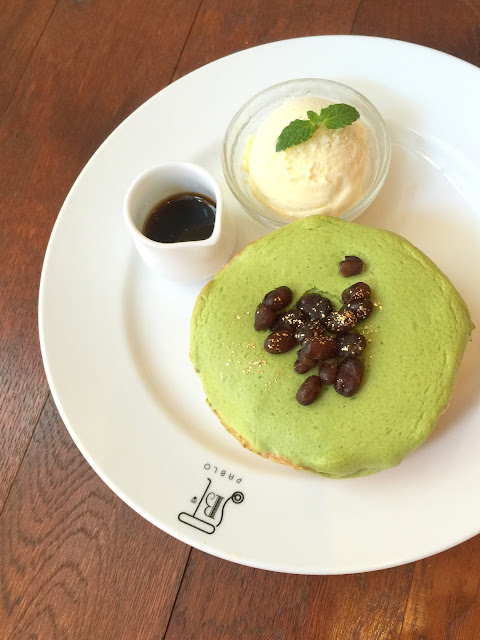 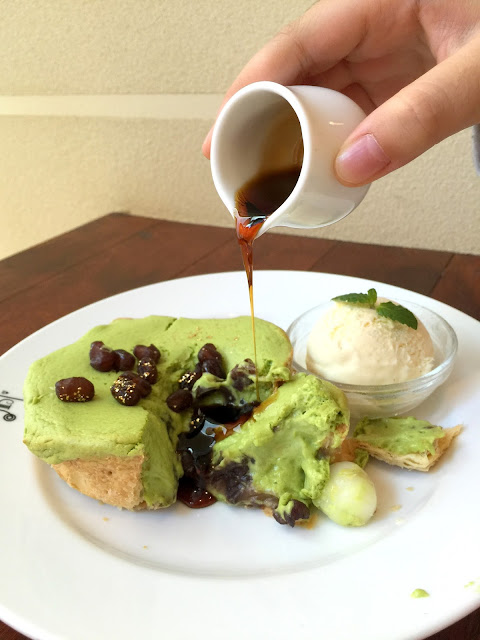 Do have a taste of the Matcha Azuki flavor as well. It is excellent not because it is matcha by virtue, but because every component was pieced together brilliantly. Generous amount of azuki beans were embedded below the bittersweet matcha cheese custard and the shiratama balls were exceedingly soft, much to my surprise. 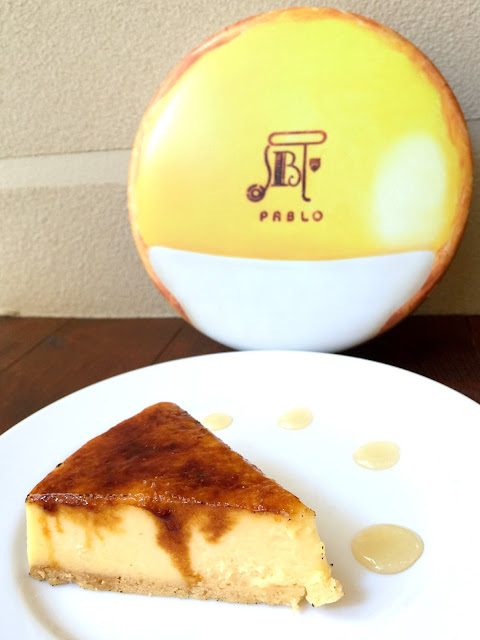 And if you are usually frightened by the sugar level or richness of cheesecakes, then you will enjoy Pablo's cheesecake pretty much without any stress. A standard takeaway size is a 15-cm whole portion but "mini" sizes good for 1-2 pax are served if you dine-in at their cafe outlets. For cheesecake purists who have a fetish for the classic western cheesecakes, they also have sliced cheesecakes(above) which tasted very good but not much different from those outside. 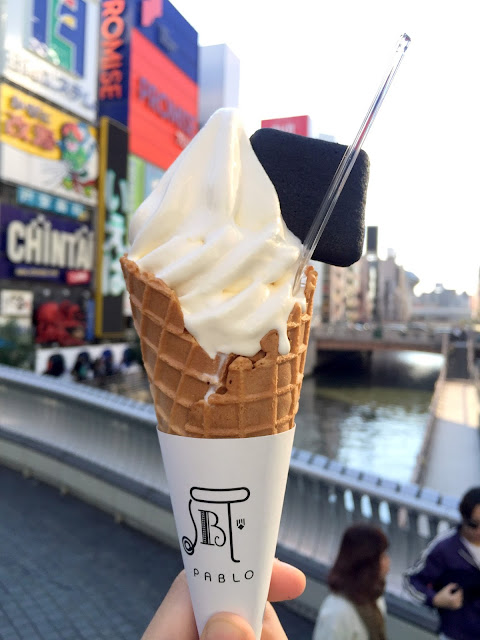 Even their cheese soft serve (¥300) is so mindblowingly good. Creamy, milky with mild savoury tang to it. From cookies, cakes to their millefeuilles.... I think I've tried most items except for the cheese pudding and the Pablo cheese shakes.

I am not abashed to admit that I am a fan of Pablo and I think they should quickly start a point card for their pool of loyal customers, including me.