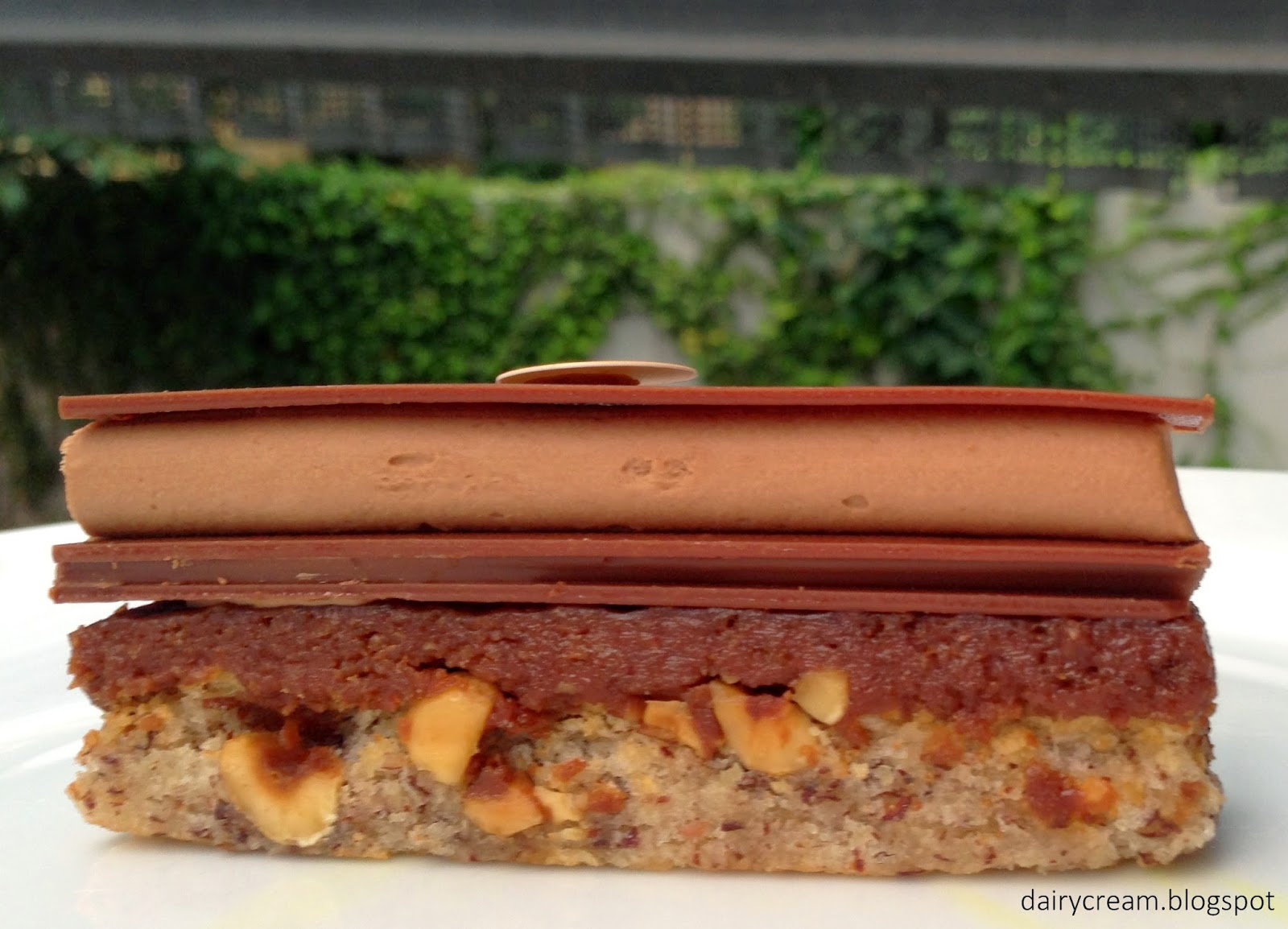 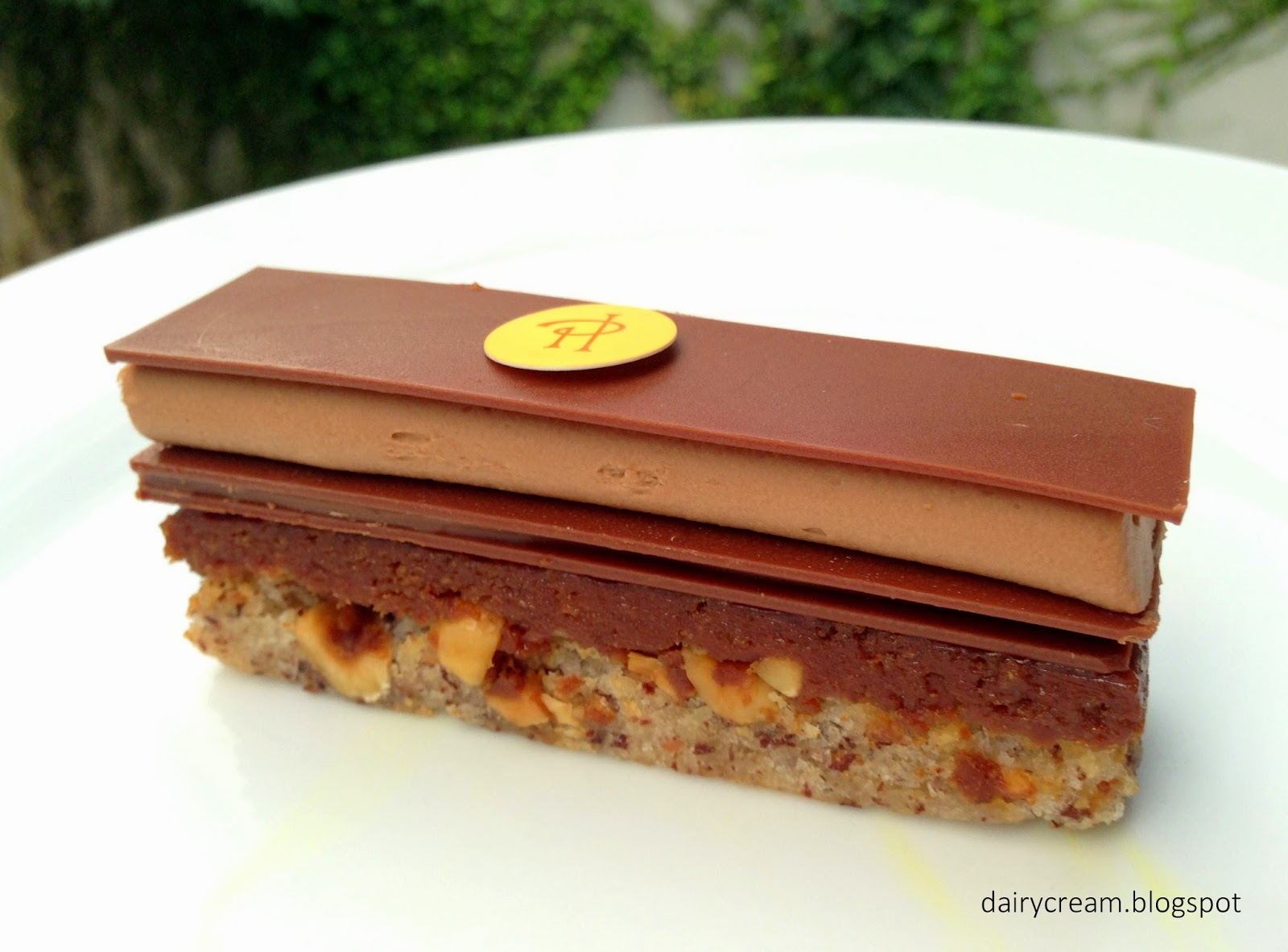 The Plasir Sucre is to me, the god grand father of all royaltine hazelnut or any chocolate crunch gateau. In fact, I highly recommend anyone who has not try PH pastries at all to get this instead of the Ispahan Macaron. Hazelnuts called the shots here but they aren’t those churned out simply from your nutella jar at home. Dense, nutty, sweet, milky, two classic long pipes sandwiched with beautifully tempered paper-thin chocolate sheets on hazelnut dacquoise. This is truly Life’s Sweet Pleasures!


Millefeuille Infiniment Citron (Caramelized pie, lemon chantilly cream, lemon marmalade, lemon sable)
I have been forewarned of the tartness, having tried the Emoticon Citron that made my faced cringed several years ago. I decided to try this when it came out during the Fetish Citron--the last PH themed series I could get my hands on before I flew back, though I wished Master Pierre could be more creative and not recycle the same old ideas for his Fetishes every year.


However, this Millefeuille was no less excellent than the previous millefeuilles I've had. Superbly crunchy pie that did not fool around with the flawlessly acidity cream. Sable in a Millefeuille? Not a problem when it comes to the hands of his Japanese disciples at the local kitchens. Just look at that dehydrated candied lemon! 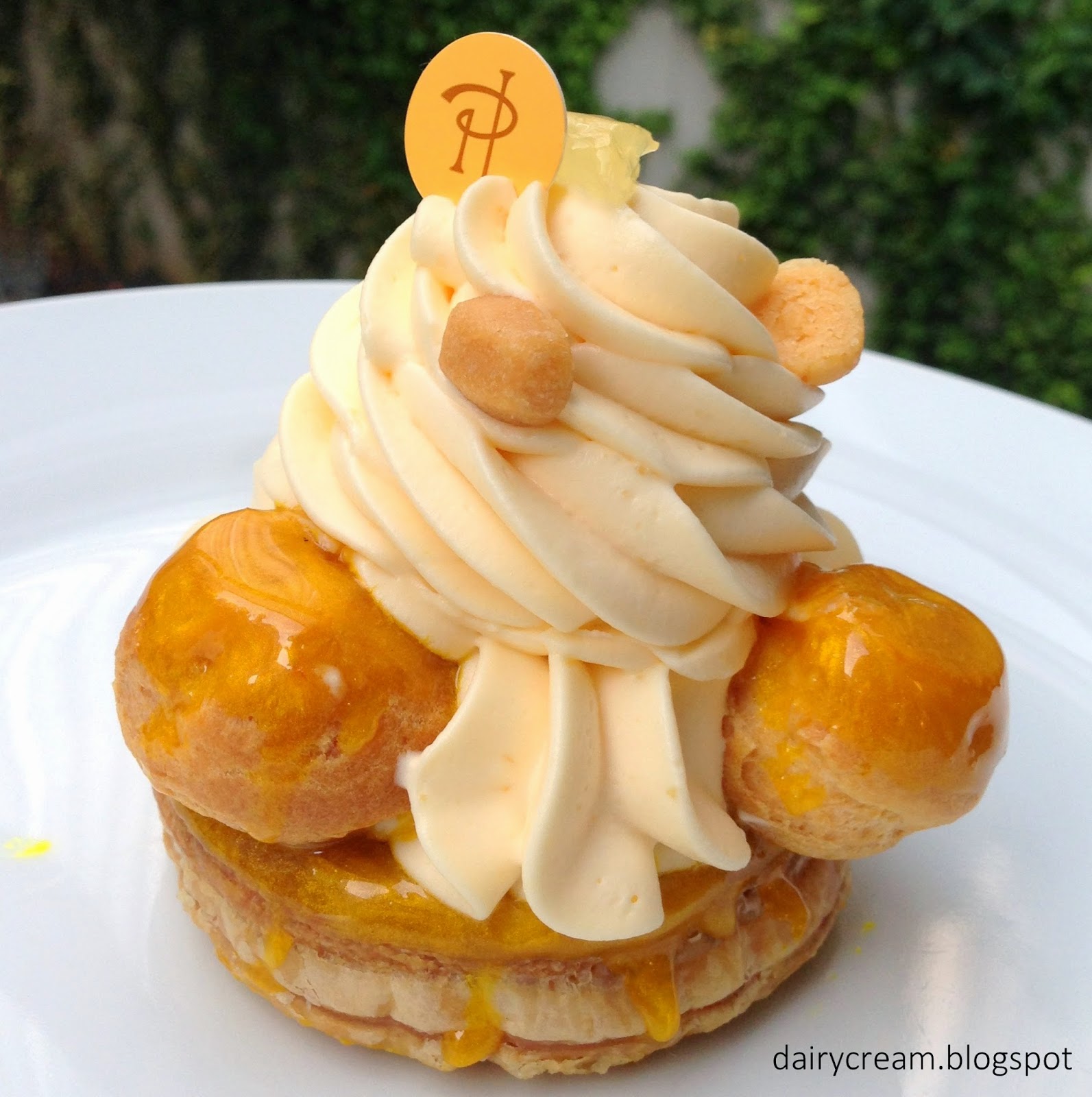 This is definitely not the best St Honore in town. Yet I would live in regrets without ever trying a St Honore from PH. Below the caramelized puff pastry ring is a lemon-infused sable whose citrusy notes couldn’t etch in my memory. 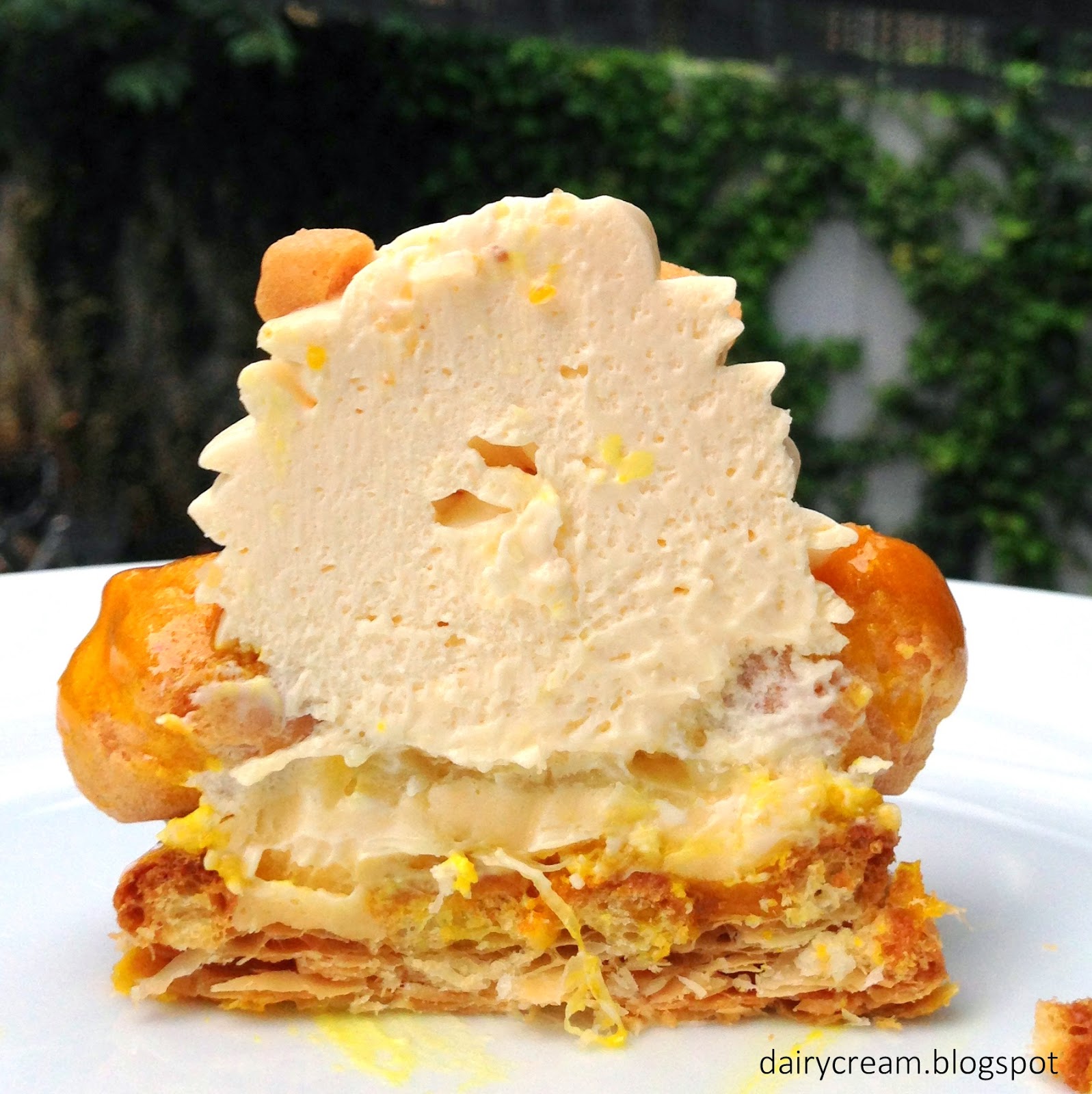 Lemon cream, lemon puree, lemon-infused Chantilly cream…you might think this is too much lemon in a single creation but the surprising truth is, it is not. I don't think one needs to have a fetish for citron food to love this. But I would be happier to try a pure Chocolate or Pistachio one!