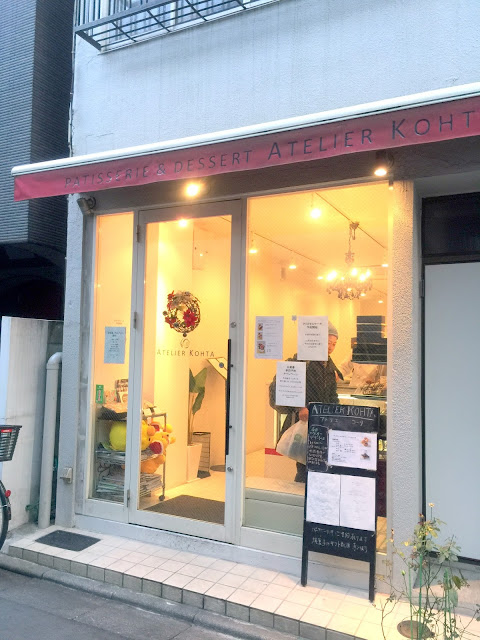 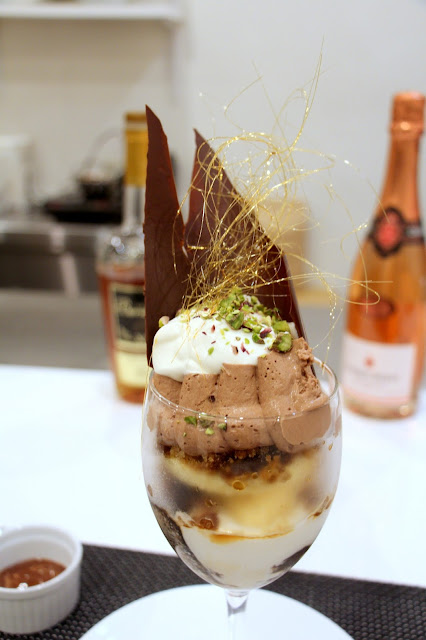 Tasty desserts but I'm not convinced or crazily impressed.

It was more like a dessert showmanship at L'atelie Kohta, a dessert cum patisserie in Kagurazaka which have had positive reviews on tabelog. It's one of the places on my list but not of any high priority because I actually left empty handed after visiting the shop once after realizing that none of the cakes attracted me. I know it's not very accurate to judge by looks but I guess it was that sixth sense that prompted me to stay away from them. Maybe I should give the counter desserts a chance. After all, this place is more popular for the counter desserts with so many pictures of Chef Kohta setting an orange peel on fire for his Crepe Suzette.

And alas I did.

It was a weekday afternoon and the counter tables were seated with ladies. No guys. I was told to wait 30 minutes before I could be seated despite the empty seats. Not a problem as I understood that it might be tough for one chef to handle too many orders at that same time. And hence when I finally got seated, I ordered two desserts; a parfait and a French toast .

The Coffee & Chocolate Parfait (\1300) was a chocolate symphony of coffee granite, dark chocolate mousse, Brandy ice cream, Brandy cream and coffee gelee. Bitter and mature, it tasted more like a coffee jelly dessert and tiramisu combined rather than an opera cake like the Chef had suggested. If that's the case, I think I would rather buy an opera cake. Neither the booze nor the chocolate was strong enough to give a satisfying kick even though the textures were still acceptable.
・ブルーチーズのフレンチトースト
ブルーチーズのソース、蜂蜜、ロゼシャーベット
I prefer the French Toast with Blue Cheese Sauce and Honey (\1300) as the flavors are heady even though it was stinky. Since I've always had a soft spot for cheese and honey, this combination worked for me but I'm not sure if it would suit everyone.

However, the French toasts were too eggy and sturgid. It tasted like those that anyone at home can make. Not that it was extremely bad but I was expecting a lot more since this is almost like a fine-dining dessert place to me. Furthermore, the Rose champagne sorbet was too icy to bring out any taste of the wine and thus seemed rather redundant. Just a simple glass of dessert wine that pair with the strong cheese umami will be good enough.

While there's a real live performance of dessert preparation right in front my eyes, I don't see how it added value to my dessert experience. Overall, I find that the dishes are quite cold, somehow lacking the passion and sincerity of a patissier. If I were to compare this to Toshi Yoroizuka's dessert atelier at Roppongi, this isn't a place I would return again.

A person's experience with food is not just about the food itself, but also the ambience and the form of human interactions that exist in the environment. As Chef Kohta was busy interacting with the other customers, I overheard his conversation which left me rather disappointed. I won't share in detail here.

I thought I saw a chef who is more driven by profit-making than passion.

I left the place disenchanted. 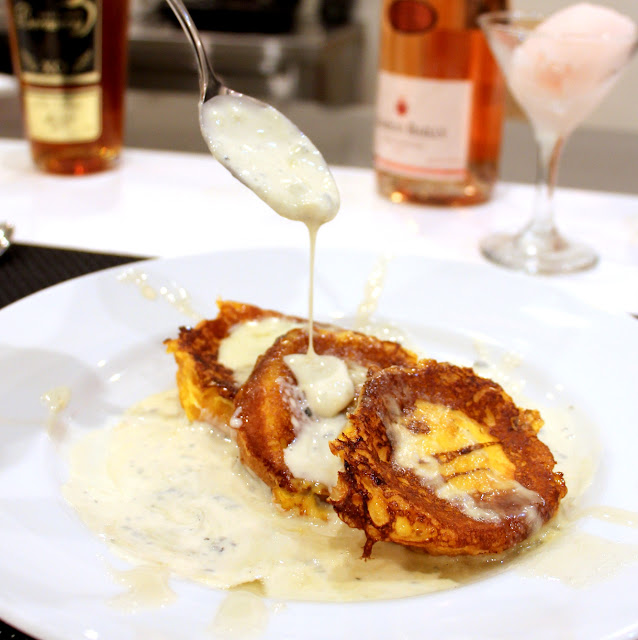 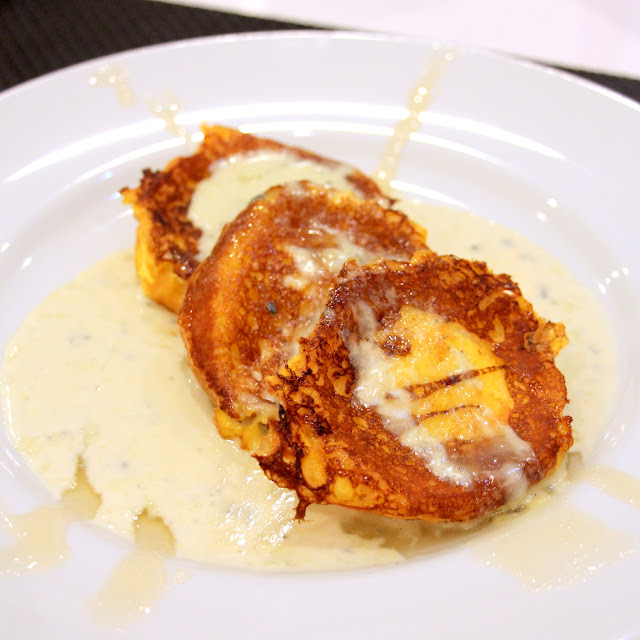 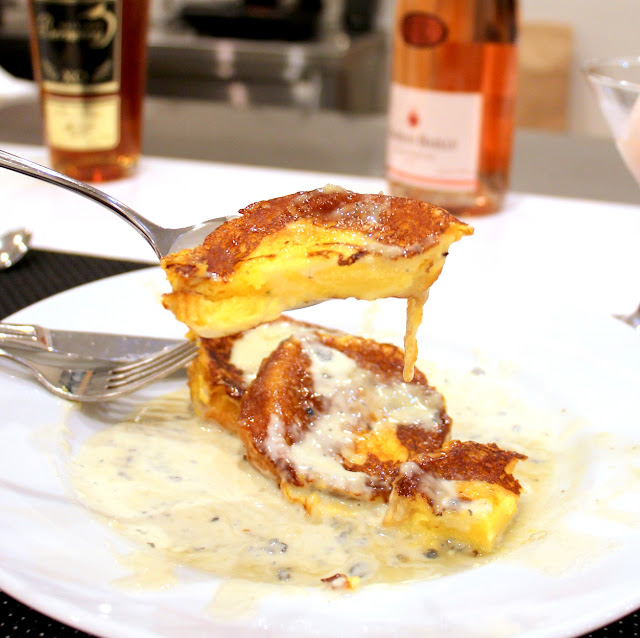 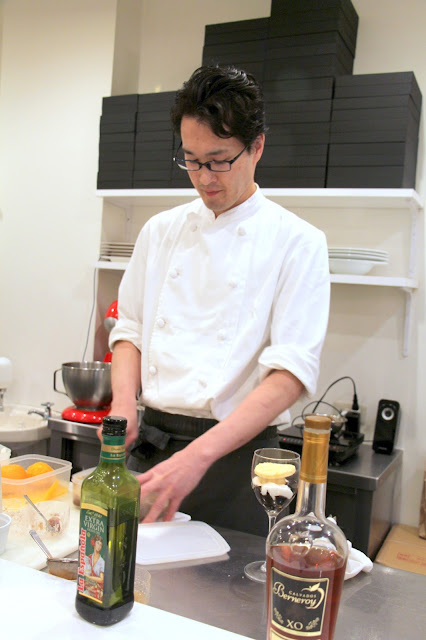 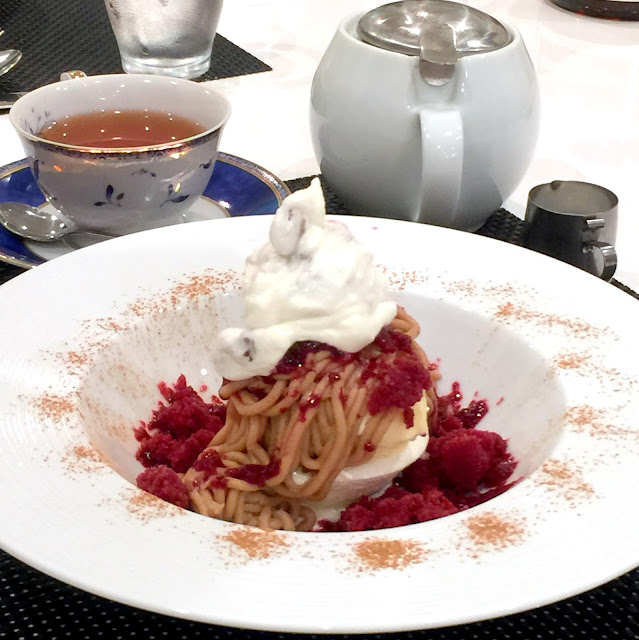 Posted by dairycream at 9:16 PM