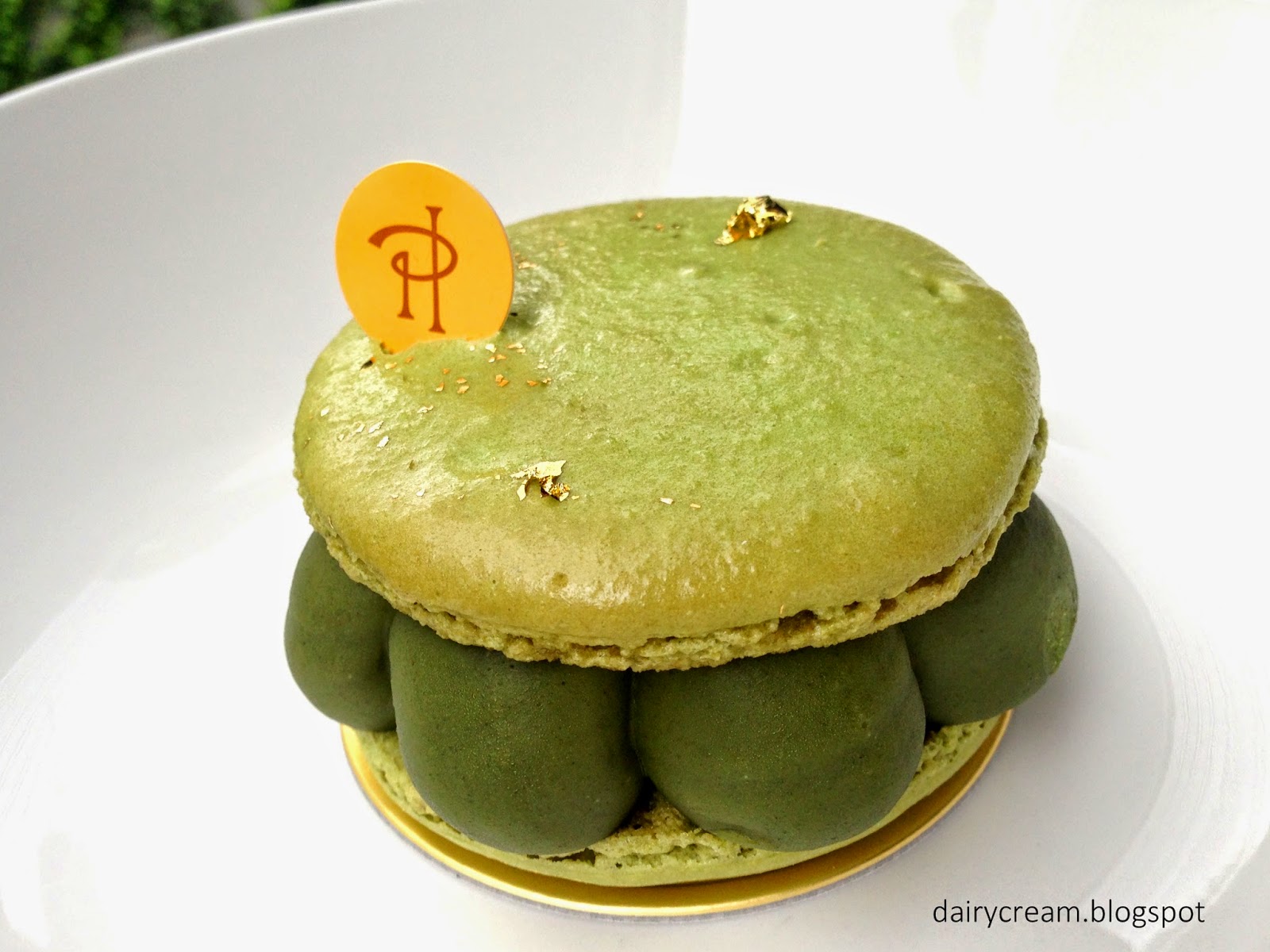 It has been a long hiatus since I last posted about pastry grand master Pierre Herme. It is time to draw a temporary closure to the sweet memories I've had at PH for the year 2014. Some were so sweet that they sent shivers down my spine, but some were so splendid that I linger for more. Here are some of the creations for 2014. 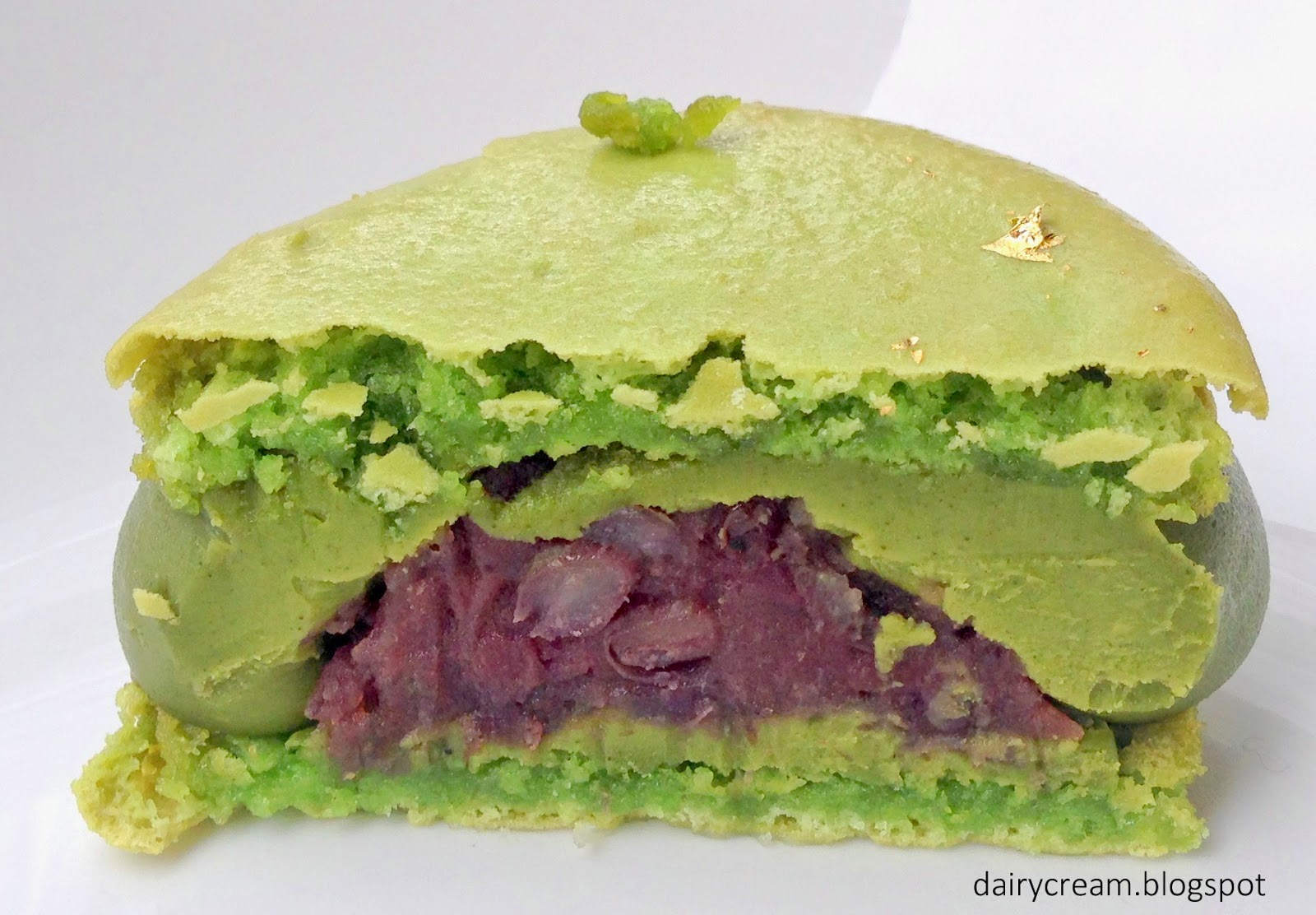 This wasn't immensely pleasurable despite the fact that it was matcha. Too much of the white chocolate could have spoiled the broth. Still, I smiled in delight as I discovered the generous mount of red bean in the center. 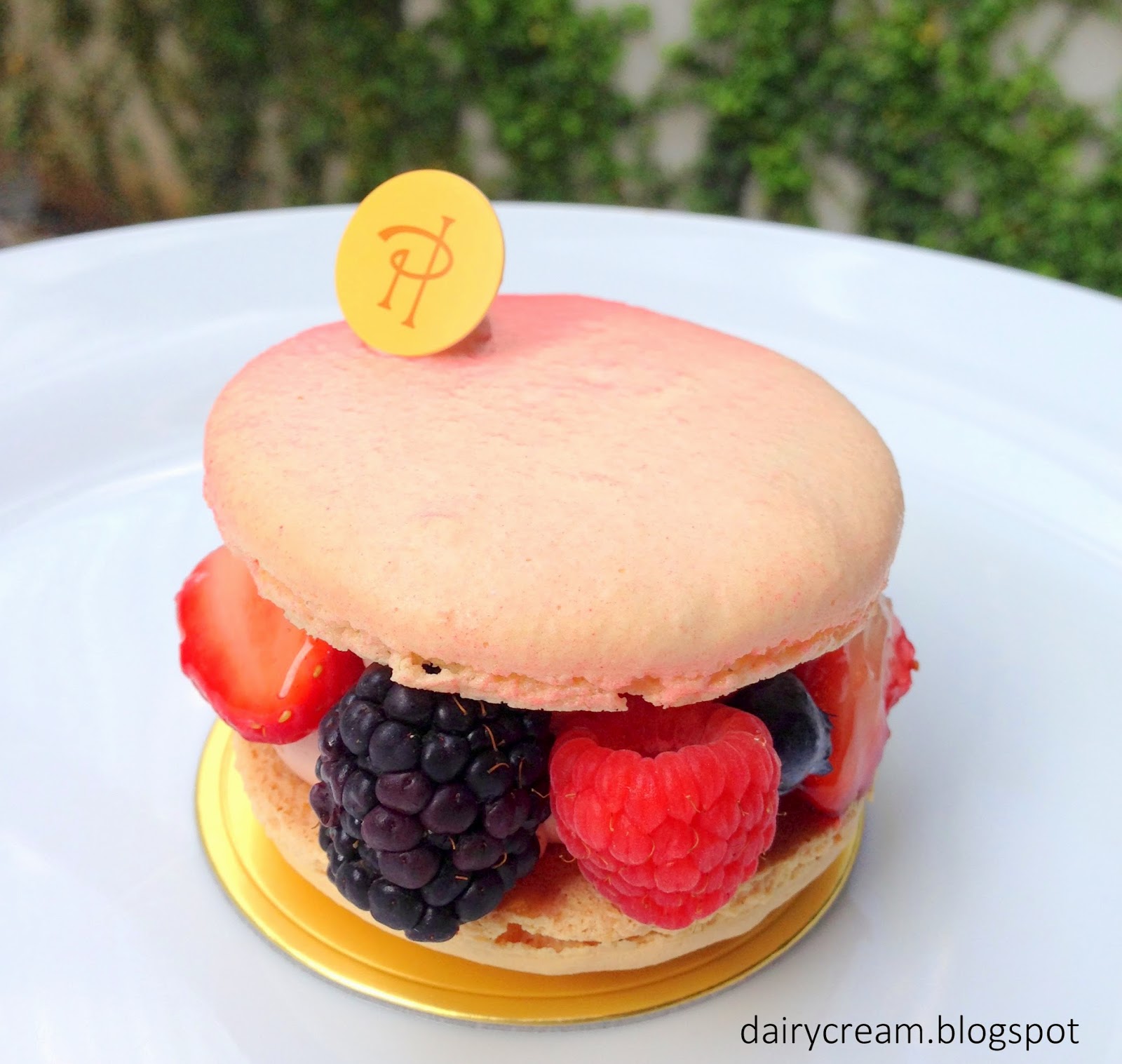 Rubis
I have not tasted hibiscus in my life so I can't determine fairly whether the flavour of hibiscus mousseline is sufficiently intense but the juicy fruit rouge was a nice contrast to the sugary macaron. 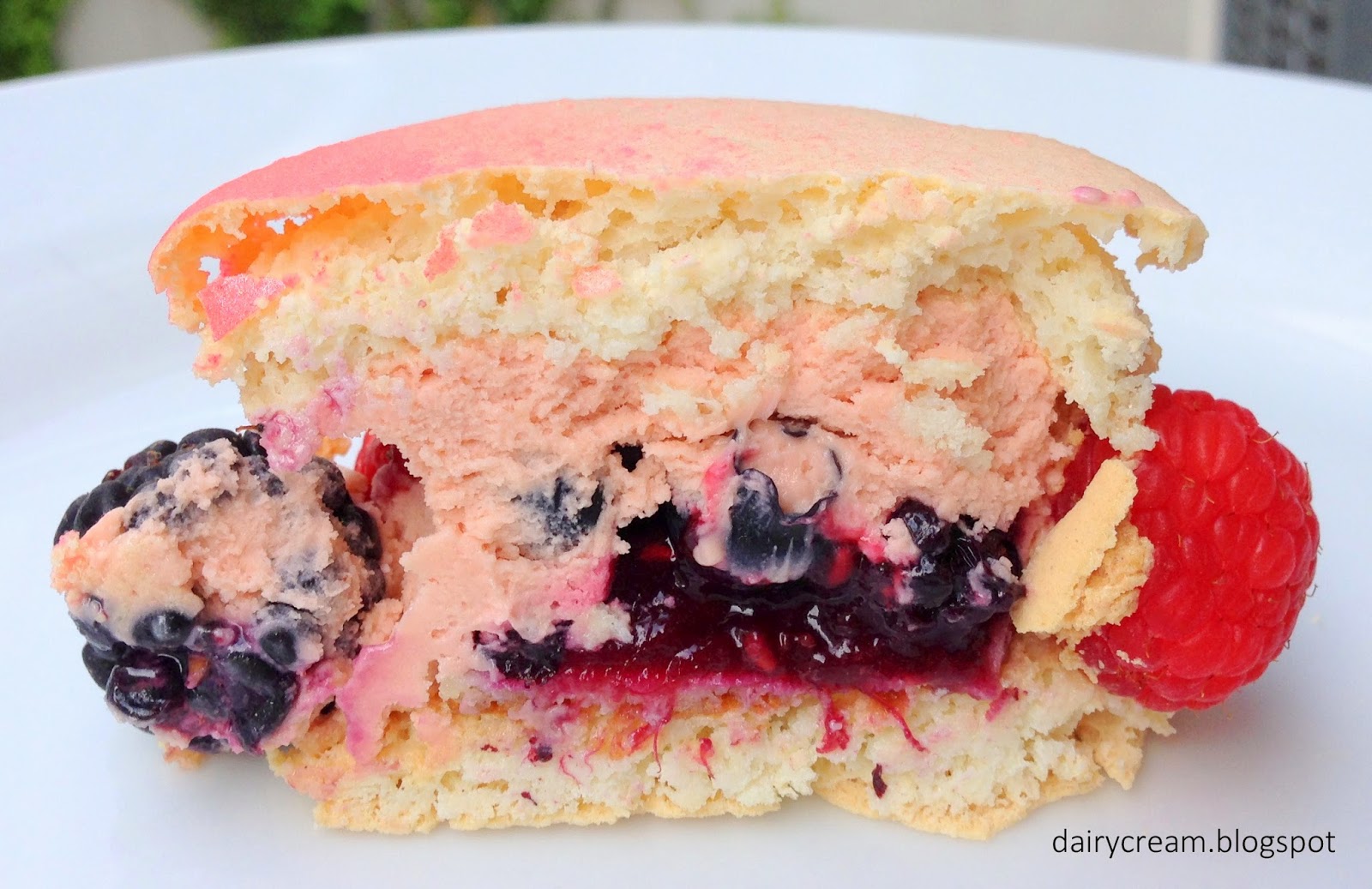 That said, there was no surprise element. It was simply a slightly bigger macaron fruit sandwich that can be found at other patisseries with an even more precise execution. 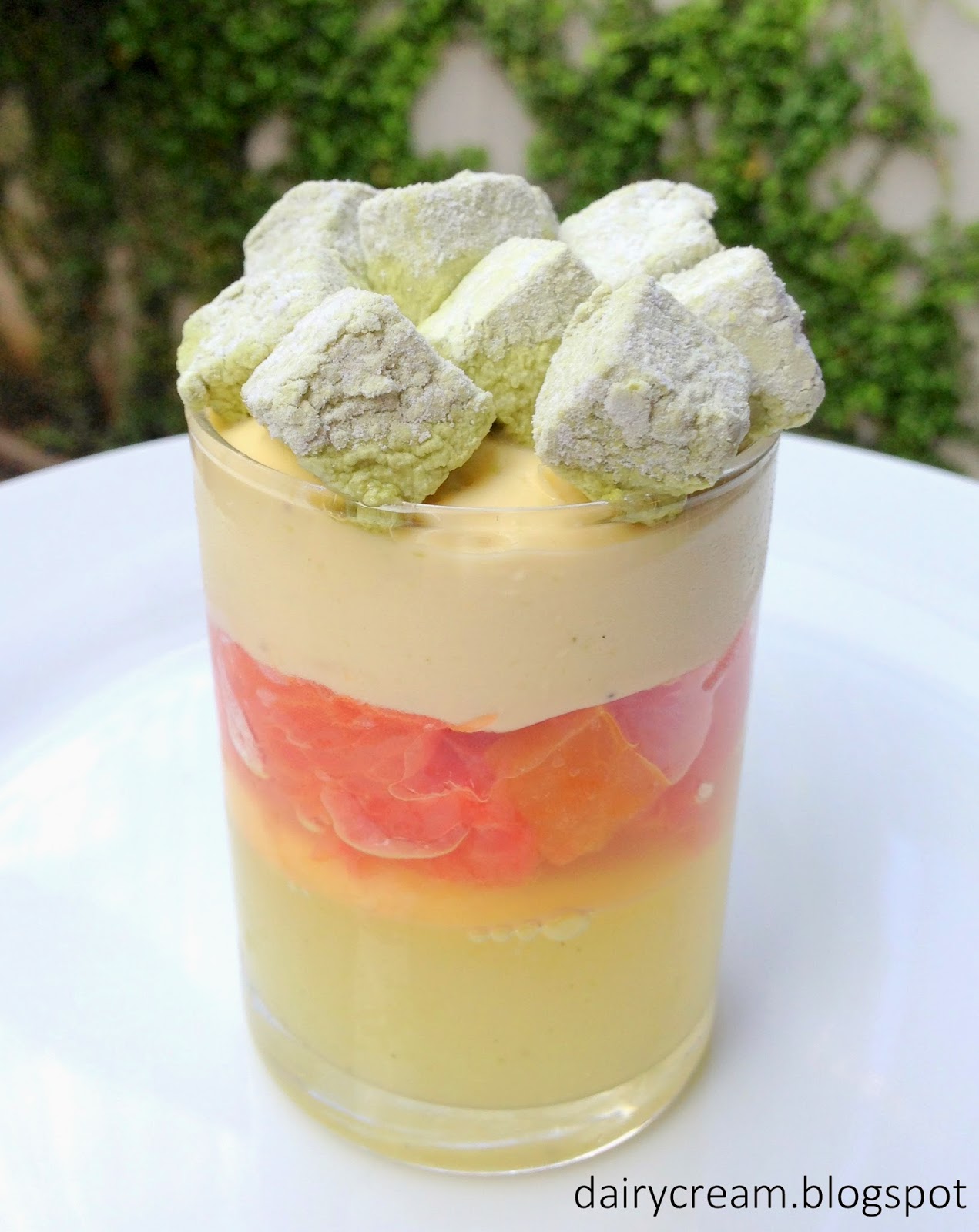 Emoticon Delicieuse (Available only at Pierre Herme Nihonbashi)
I couldn't leave without this as it is such an exotic species from the PH Emoticon Series. WASABI...yes finally something different. Wasabi Gelee, Wasabi Mascarpone Cream, Grapefruit Confiture, Biscuit sponge and Matcha Marshmallow.

The double wasabi effect from the jelly and the cream did hit the nose but still tolerable. With the bitter taste of the grapefruit and melt-in-your-mouth matcha marshmallows, the creation left me rather dumbfounded as all the different tastes and textures kicked in. Possibly the most bizzare PH dessert but I like it.

I am not a fan of PH macarons but occasionally, I would still be drawn to some flavours that perked my interest. For instance, the wasabi cream in Macaron Delicieux had an unexpected grapefruit confiture. And the Macaron Mosaic is cinnamon-infused pistachio ganache with cherry griottine.

I have not come to appreciate the texture of PH macaron shells, but I have found a better way to enjoy them; leaving them at room temperature till the filling becomes softer and let the entire thing crumble in your mouth. It does require some patience, but it makes a huge difference. 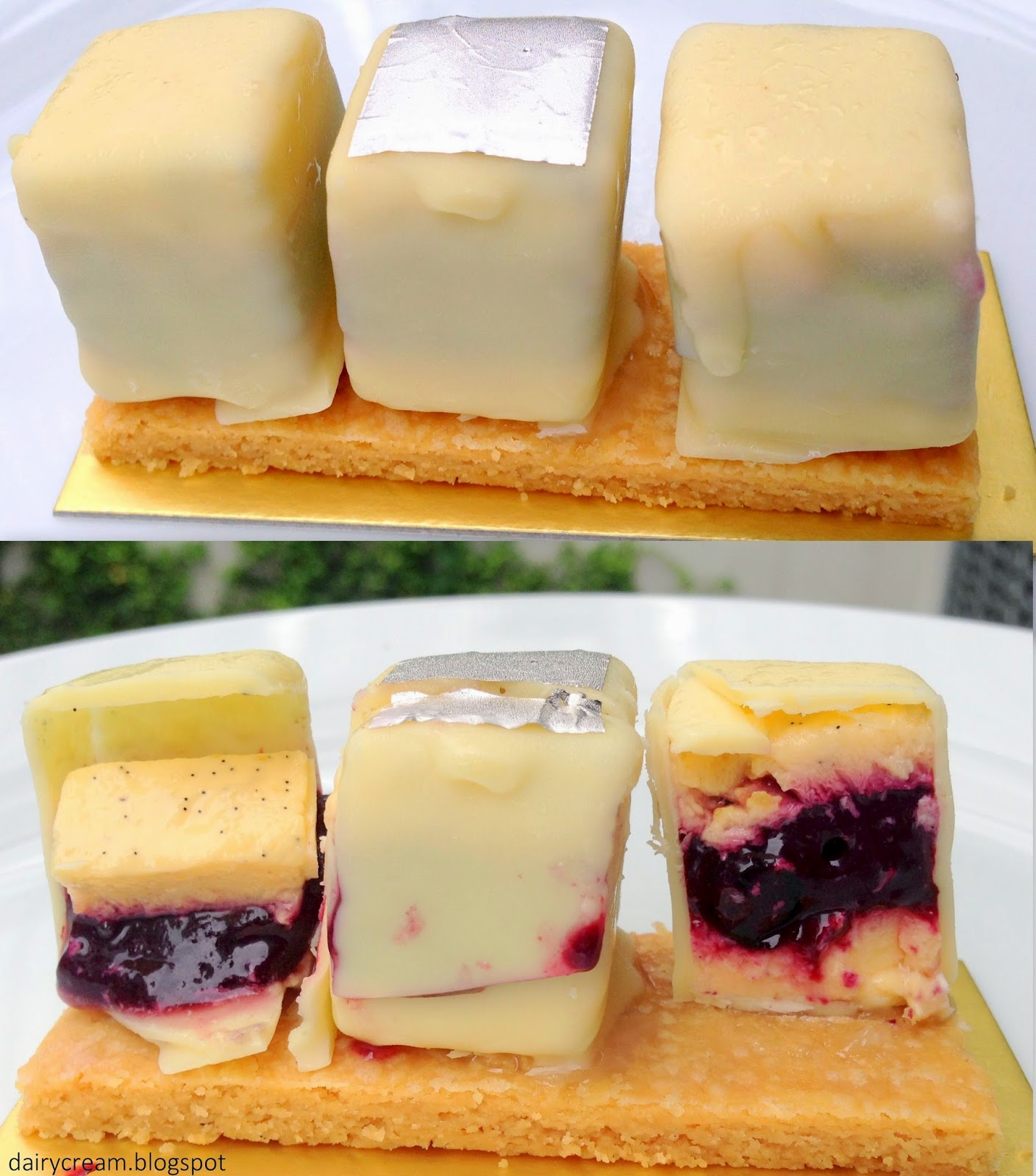 Last but not least, the Herme Carre Envie was one of the items from FETISH ENVIE. FETISH is a seasonal rotating theme that focused on a specific flavour. Encased within each white chocolate square is sour cassis compote hedged against violet-accented vanilla crème brulee. Delicately perched on a lightly salted sable Breton, the chocolate squares were endangered by the hot summer weather but I salvaged the mess perfectly without leaving any trace behind.

If you have not try any single pastry (say Millefeuille) from Pierre Herme yet, it is time to do so.
Life is short, don't shortchange yourself :D 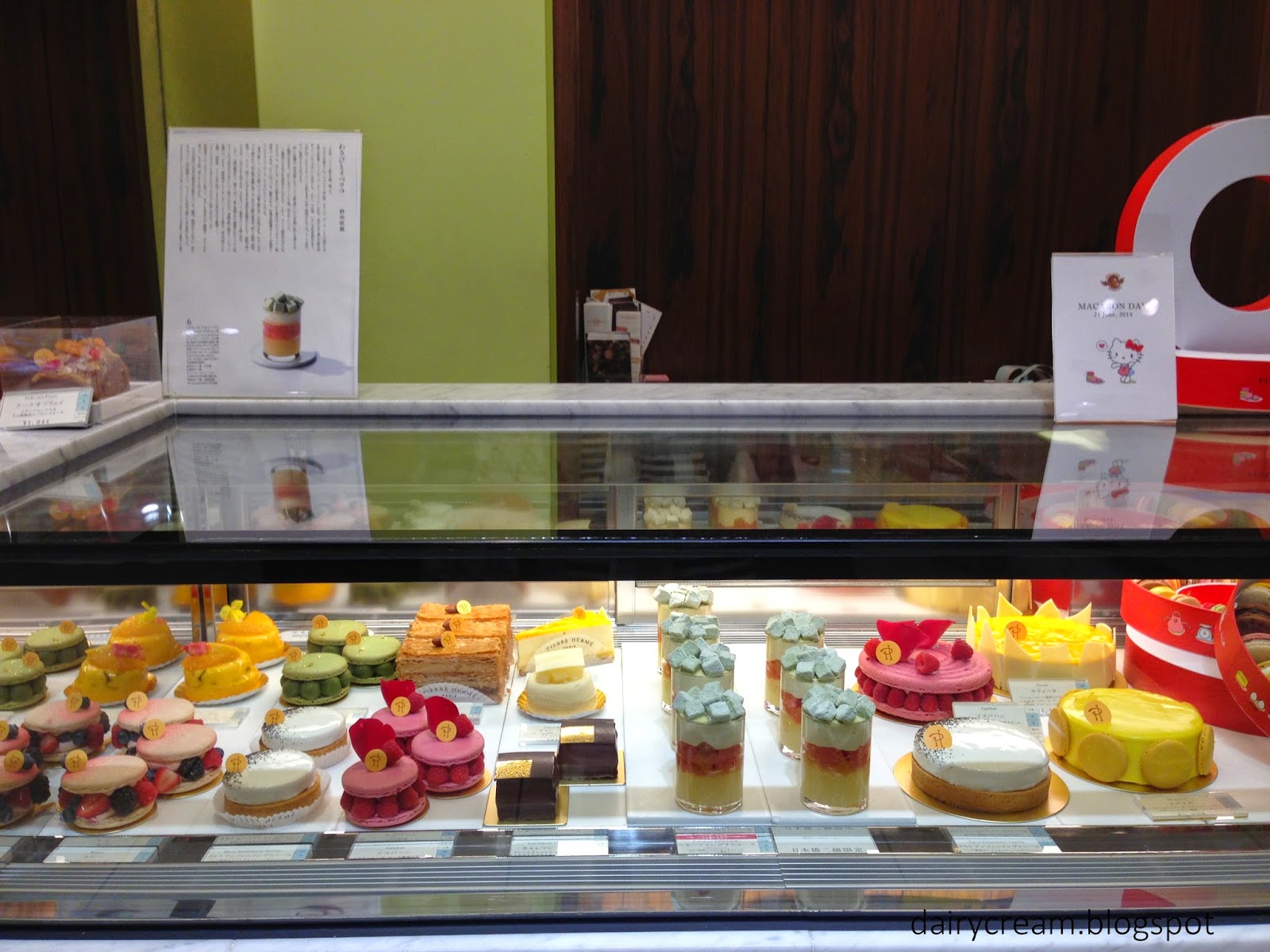 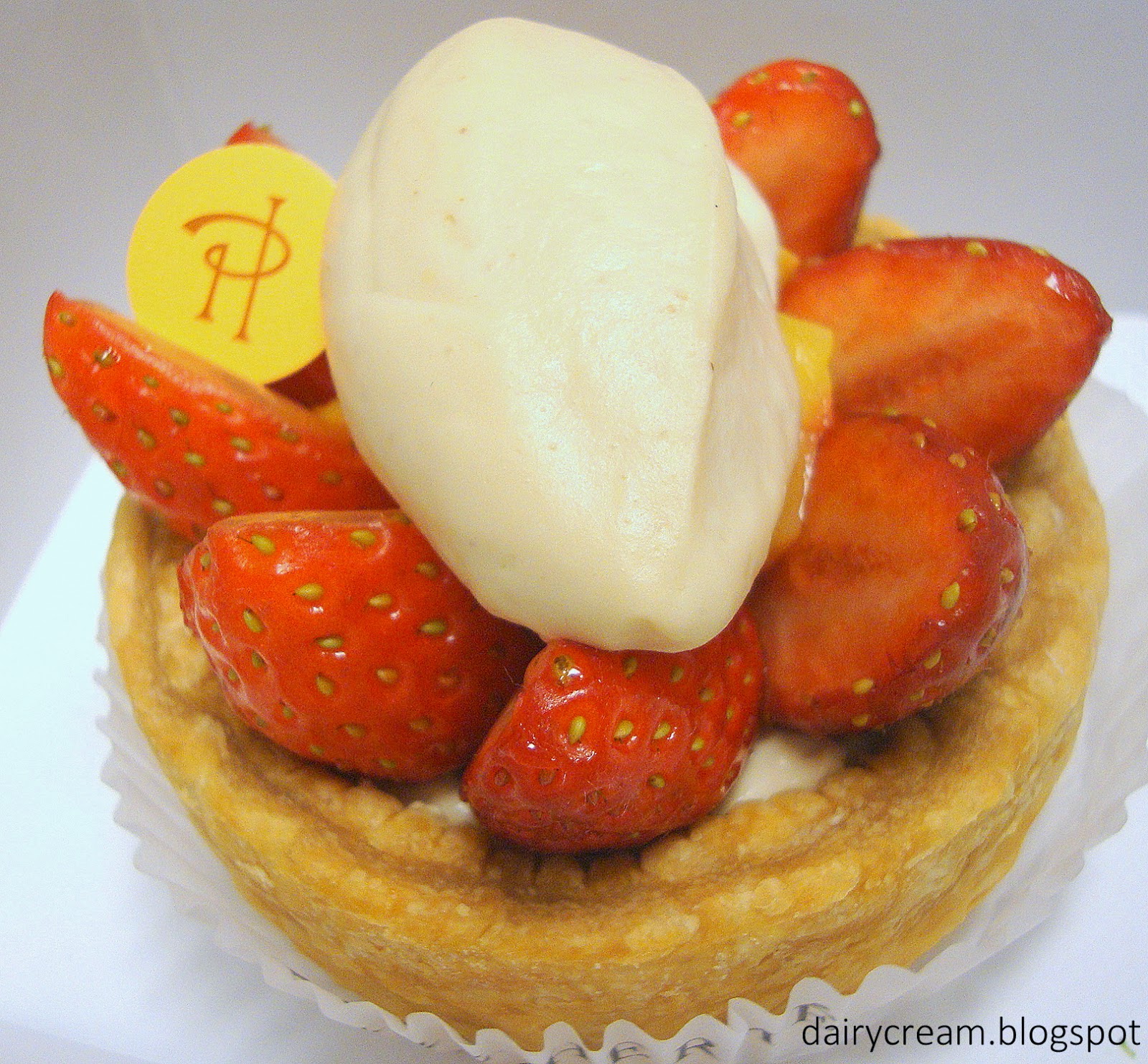 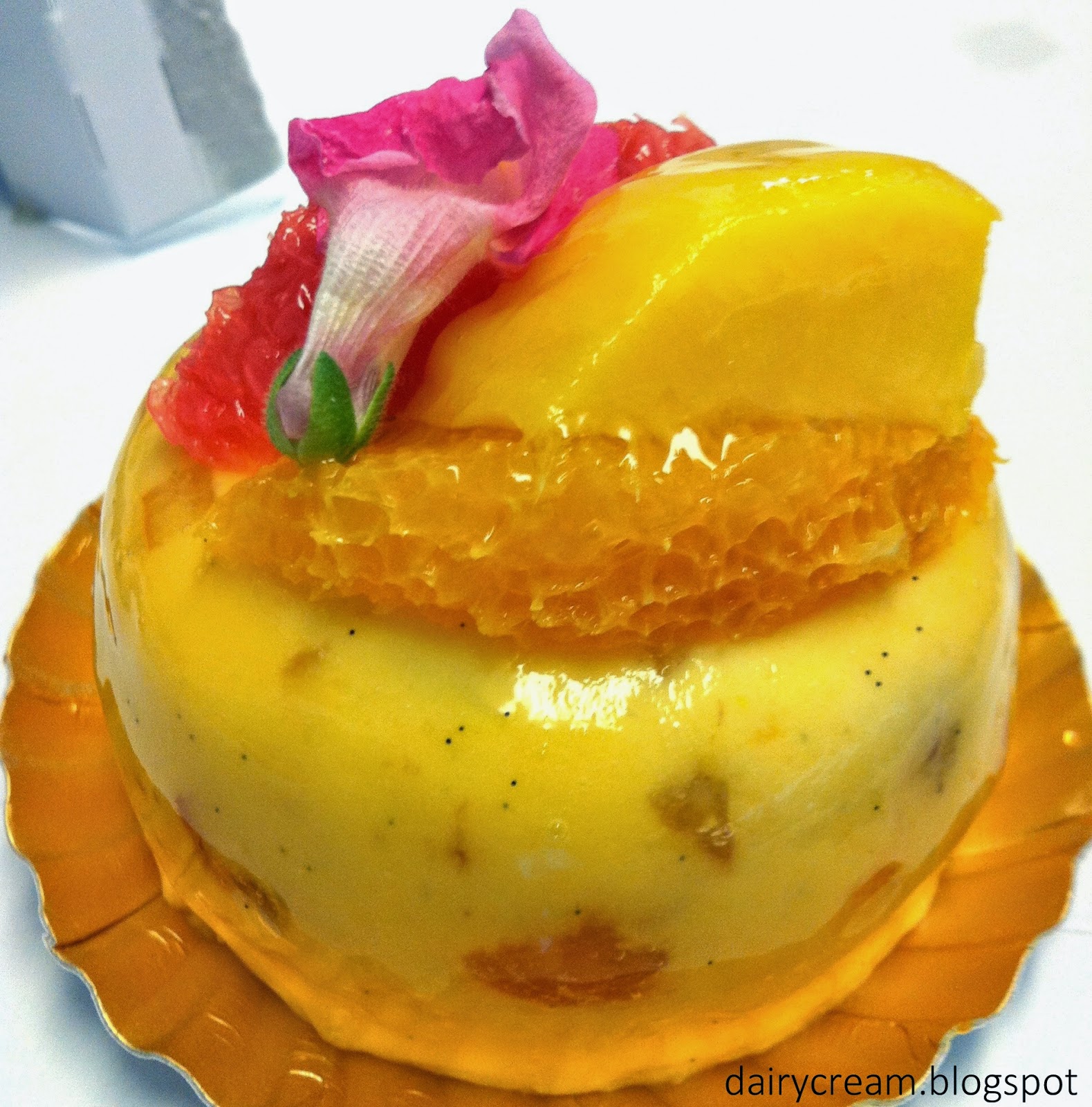 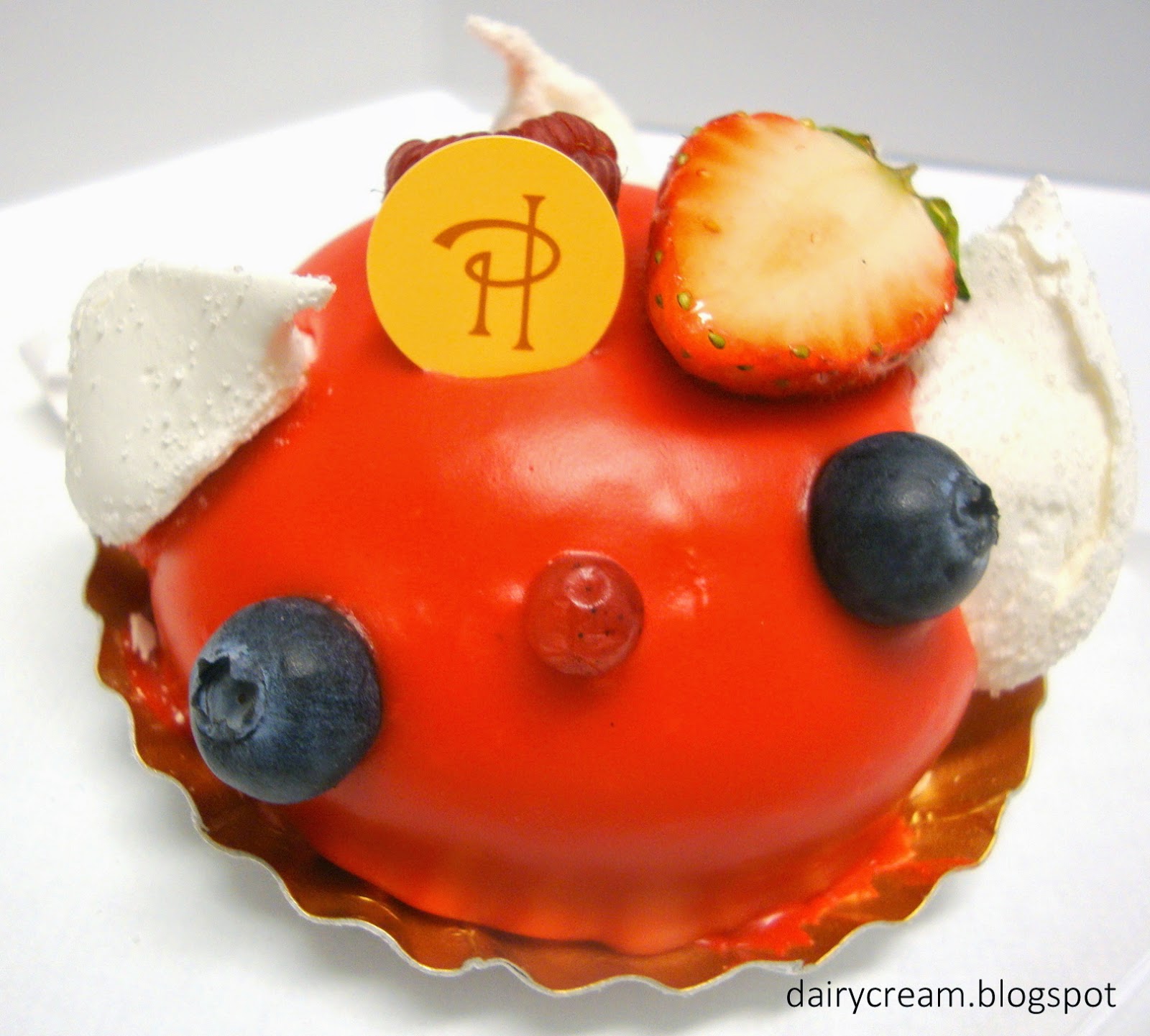 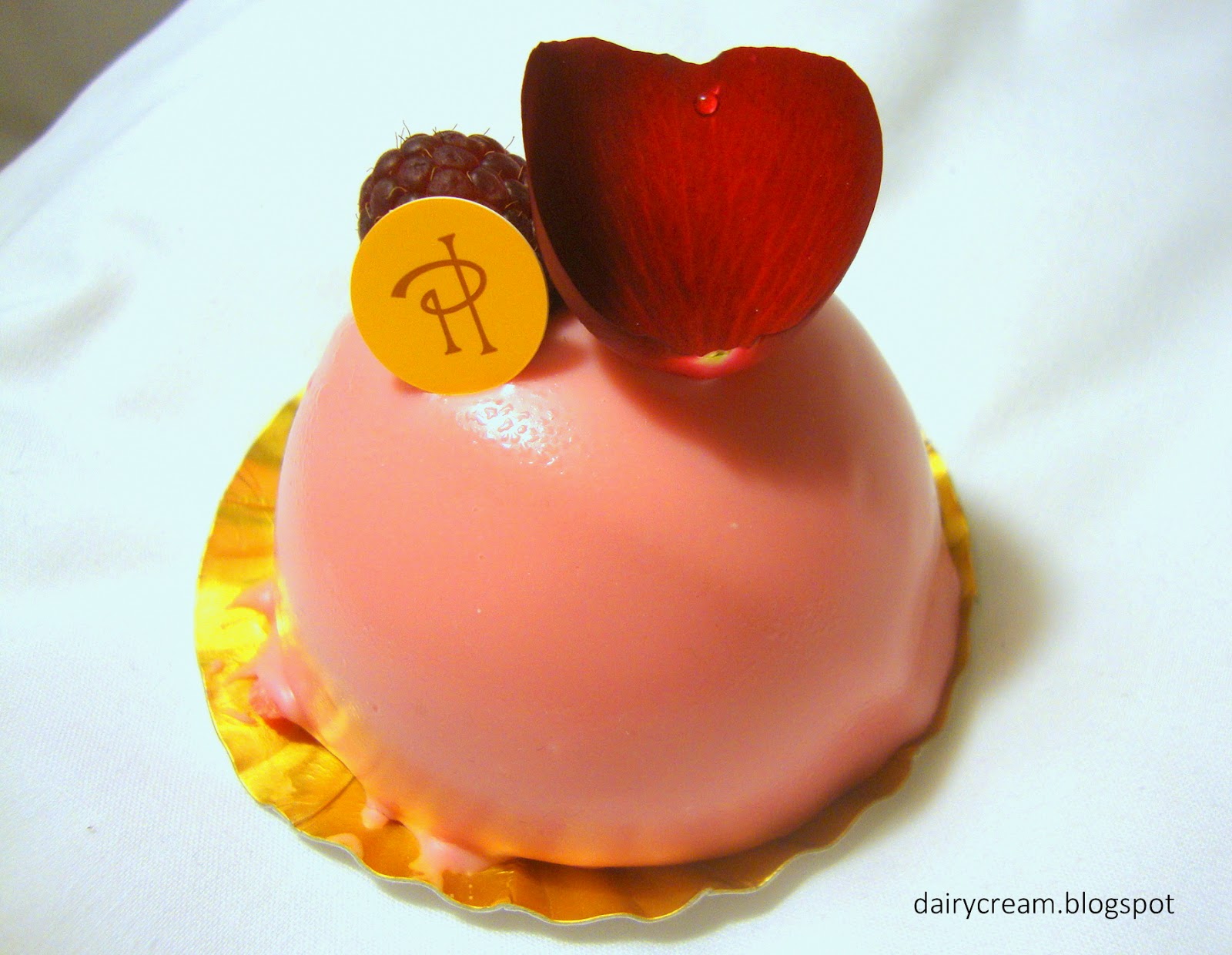 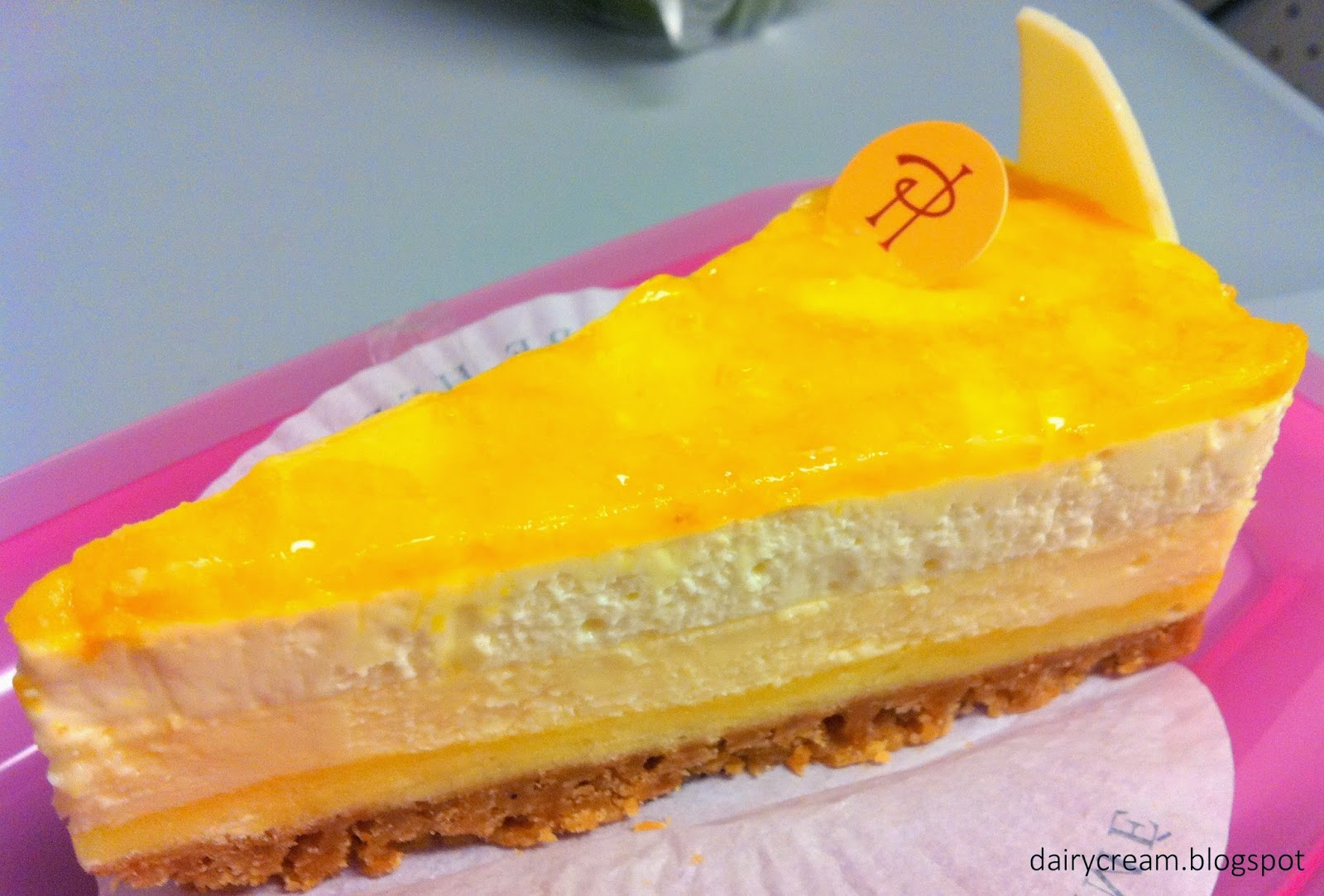