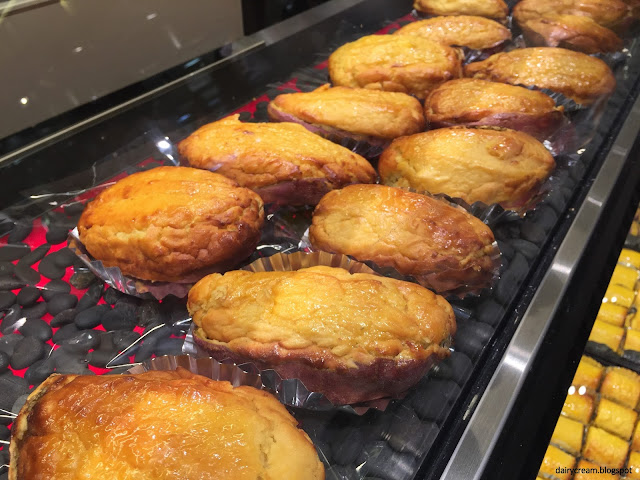 If there is one place that I would always visit whenever I am in Japan, it would be depachika (the basement floor of a departmental store). For food lovers, it is a happy yet tricky place to navigate as the aisle after aisle of food counters has the power to tempt and make one drool. Now in Singapore, I am beginning to experience that same feeling at the newly revamped Isetan Scotts. 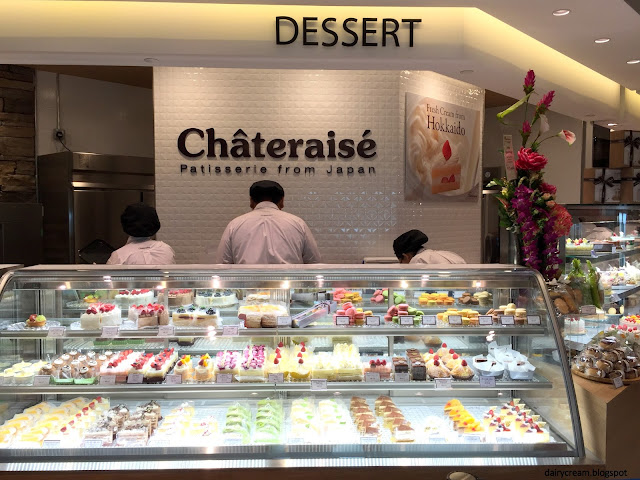 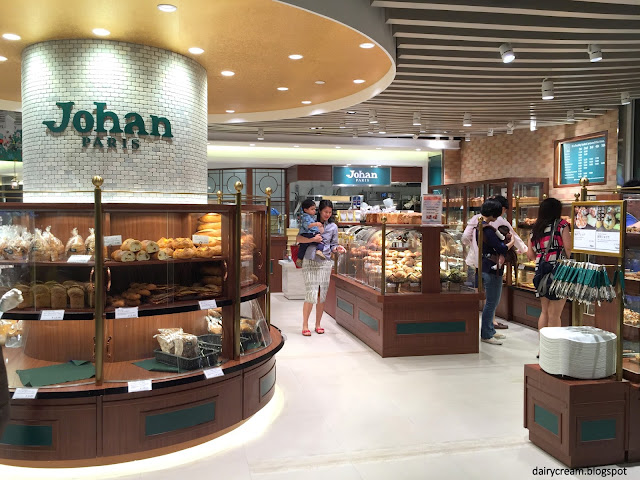 Located right at the strategic entrance is Johan Paris, a popular Japanese bakery of French origins which has 16 outlets all over Japan. I've visited their first outlet at Ginza Mitsukoshi that is opened since 1983 and it never fails to attract a queue/s. There is a single queue for certain "yakitate " bread that is freshly out from the oven at specific stated timings, as well as for a queue to pay for the bread. 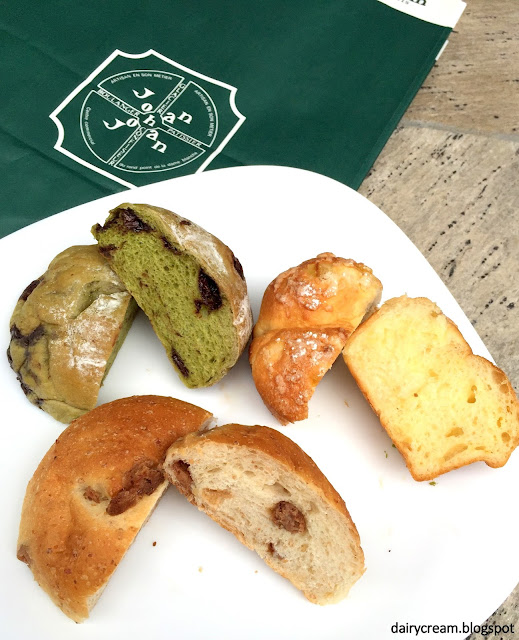 Highlights include the Nihonbashi Black Sugar Roll ($2) and Matcha Chocolat ($2). The former is a hot seller only available at the Nihonbashi outlet and said to be quickly snapped up by the Japanese housewives. I am quite undecided on my favourite as the Yuzu Bread ($3), an Isetan-Scotts exclusive item, is highly mesmerizing as well. This bread declares its citrusy identity with its refreshing sharp aroma, making it an instant standout from usual Yuzu pastries. 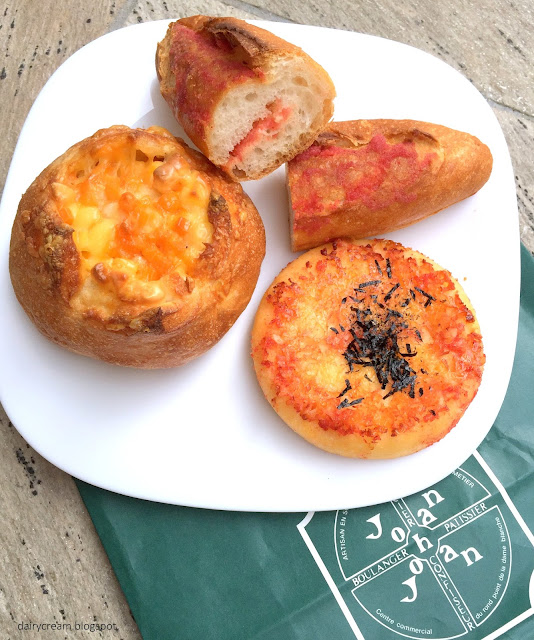 For the savoury side, don't miss the Mentaiko France ($2.40), a crusty baguette filled with its original Mentaiko (spicy cod roe) filling or the Mentai Mozarella ($3.60), a chewy galette topped with cheese Mozarella and Mentaiko. The amount of Mentaiko is just perfect without being unbearingly salty.  The Fromage ($4.20) a large roll of French bread filled with processed cheese. 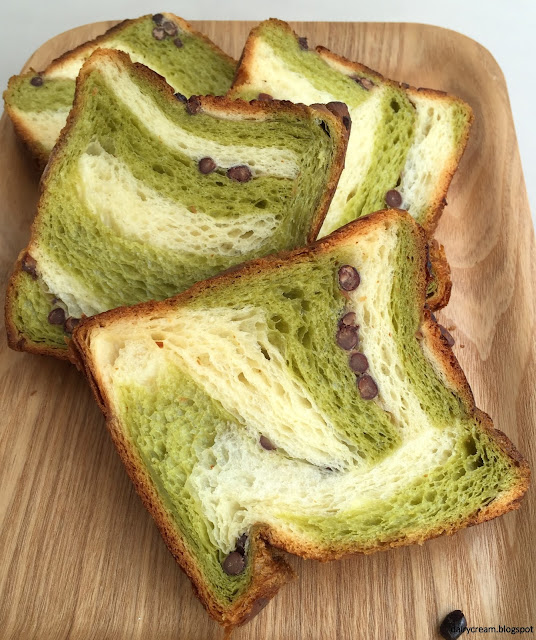 As for the rest, there are also flaky croissants, gooey and nutty Danishes, an-pan (red bean paste) bread as well as whole loaves. I haven't find anything that isn't as delicious as it looks. 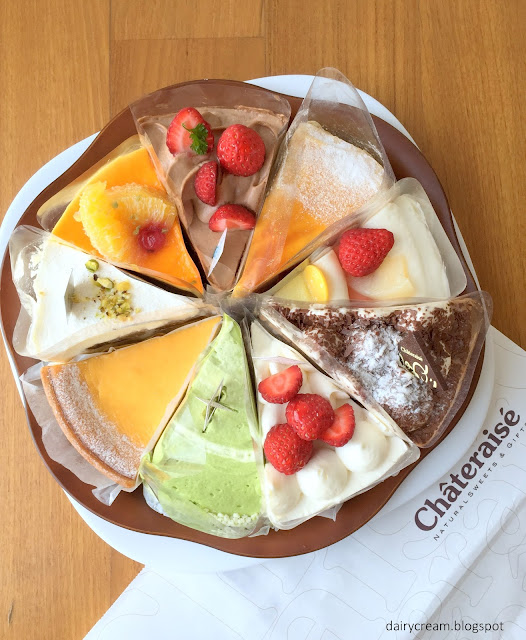 Moving on to the sweets corner, Chateraise offers the classic Japanese fresh cream cakes that is so light that one can easily polish off 2-3 at a go. Compared to its flagship store in Westgate, the cakes I've tried this time round were much less sweeter, though the sponge layer across the entremets still leaned on the dry side. 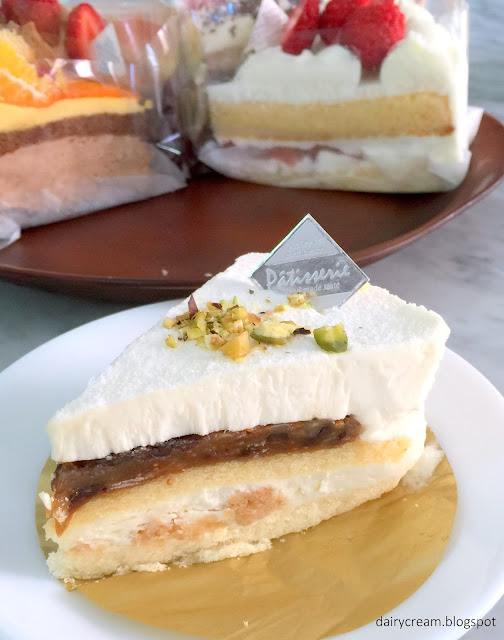 My favourite was the Salty Rare Cheese Cake ($4.70), a standard pure unbaked cheesecake that is layered interestingly with figs. What makes it "salty" is the brown chunks of caramel that are tinged with salt. Other tasty treats include the baked Fromage Tart or their signature cream puffs 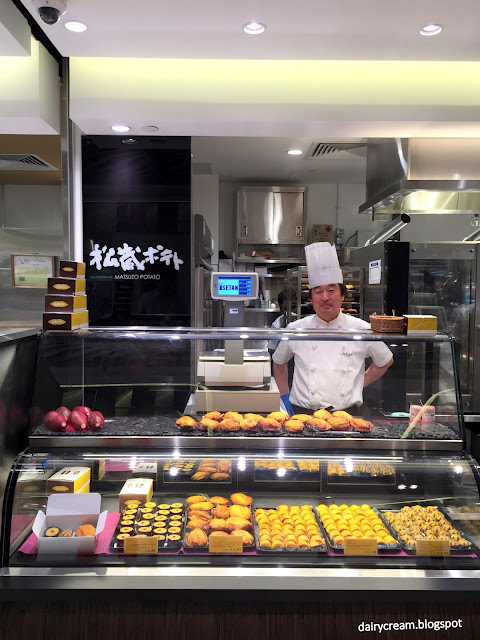 Last but not least, it's Matsuzo Potato, the renowned sweet potato specialty shop that belongs to the same DonQ group companies. It is started and named after the executive pastry chef of DonQ, Mr Inoue Matsuzo, whom I guessed must be a huge "imo" fan to conceive this original concept back in 1949. All the "imo" are sourced from Kagoshima and Miyazaki, where climates are the most favorable for producing very sweet Satsumaimo (sweet potato) 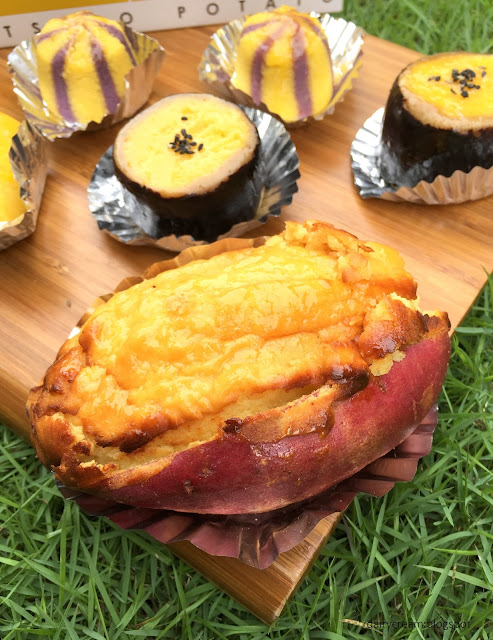 The best seller is the giant "Sweet Potato" ($3.30/100g), that looked of course, like a sweet potato. The starchy sweet potato filling is removed and mixed with egg yolk, sugar, milk and butter before being pressed into the skin and baked to golden brown. It tastes just as dense and sweet like the real thing, but the texture is much smoother.

Besides these 3 shops highlighted here, you can also takeaway the "souzai" delicatessen such as salmon salad, lobster gratin or bento boxes from the WA-Dining counter, which is exactly the same as how it works in depachika. This is indeed a very successful revamp that brings food/grocery shopping experience to a whole new level, another big step forward closer to Japan.

Or perhaps you may like to think, this is Japan.