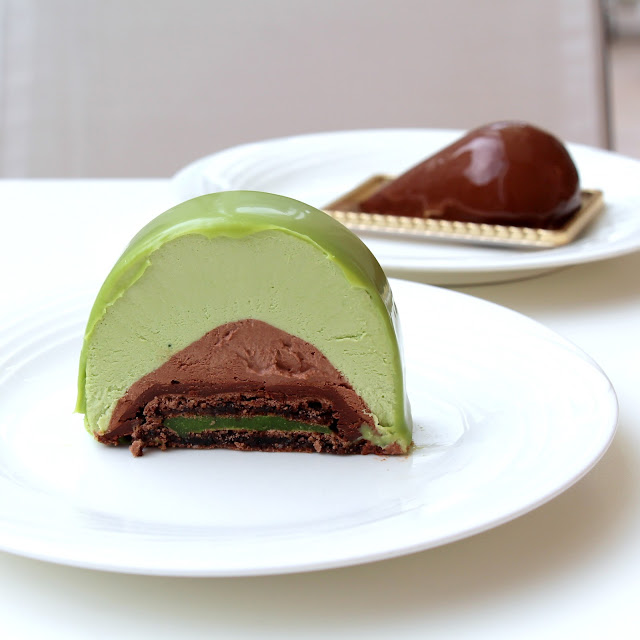 Most patissiers would serve chocolate cakes but very few would open another outlet just dedicated only to chocolate. Imamura Shozo is one of those. Located in the quiet suburbs of Yanesen, Chocolatier Inamura Shozo is Chef Inamura's second boutique after his popular Patissier Imamura Shozo which debuted in 2000 in Ueno Sakuragi.

But the range isn't very wide. Only chocolate entremets and confectionaries like bons-bons or pound cakes. No plated desserts or ice cream. Even for the entremets, you can easily count them in less than ten fingers. And there's only 6-8 pieces for each type. Apparently, the range doesn't change frequently as well.

Yet, I can say that the chocolate entremets are high flyers in the league of chocolate even though I only tried two items. The chocolate glaze was as smooth as mirror and the mousse glided around the tongue almost like an Olympian ice skater skiing in the ice rink. The Matcha Chocolate is probably the most matcha-ish chocolate entremet I've ever, ever have. There's a good balance of matcha and white chocolate, with the mellow bitterness emerging mainly from the matcha ganache. It was sweet but in the milky form that won't shut you off like some entremets which make you feel as if you are just eating sugar.

Coincidentally, the Larme (涙のしずく) was another tea-based entremet of bergamot tea. I picked this because the tangy lemon cream provided a nice refresher which prevented me from feeling jaded with the chocolate. Both works were impeccable in achieving the right consistency of chocolate mousse that can be enjoyed at a cool temperature of 25-26 degrees. Even better than Jean Paul Hevin to me. But it could be more adventure in the textures. None of the entremets had a crunchy component and a macaron base is the furthest you can get besides the typical sponge-mousse-ganache combination.

Nevertheless, the CP value is high and I was very satisfied with the two I had (initially I even wanted to order three for myself). It's worth a detour if you are in the Yanesen district or maybe as breakfast before lunch at the coffee house. Just be prepared that the potency of the chocolate is likely to get you a little chocolate dizzy. 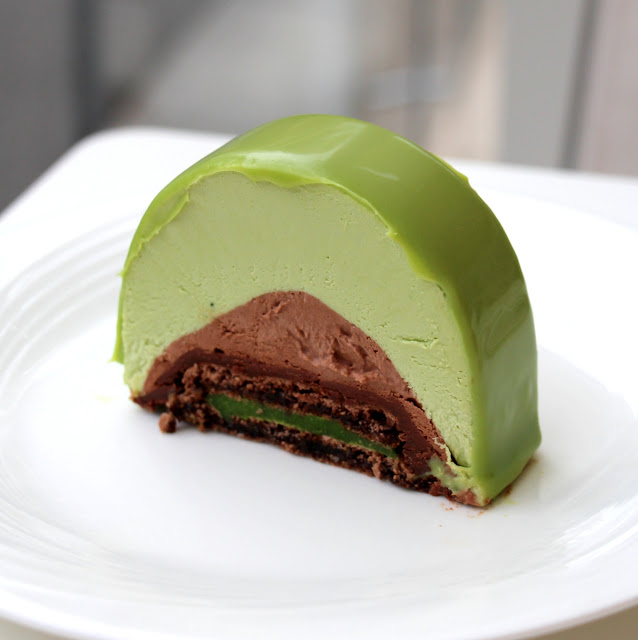 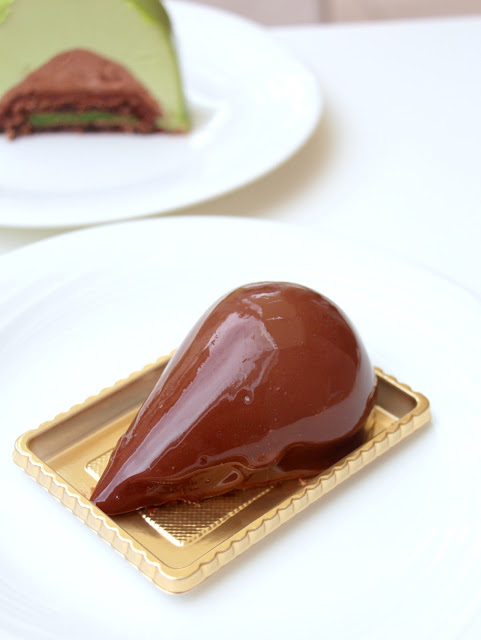 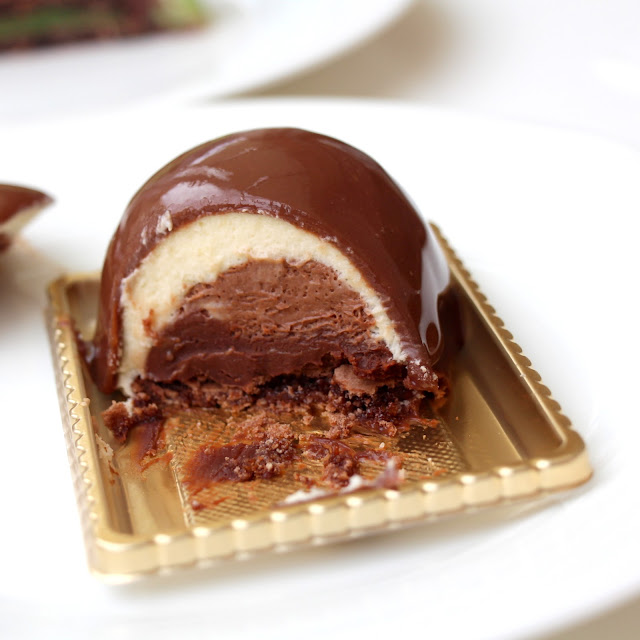