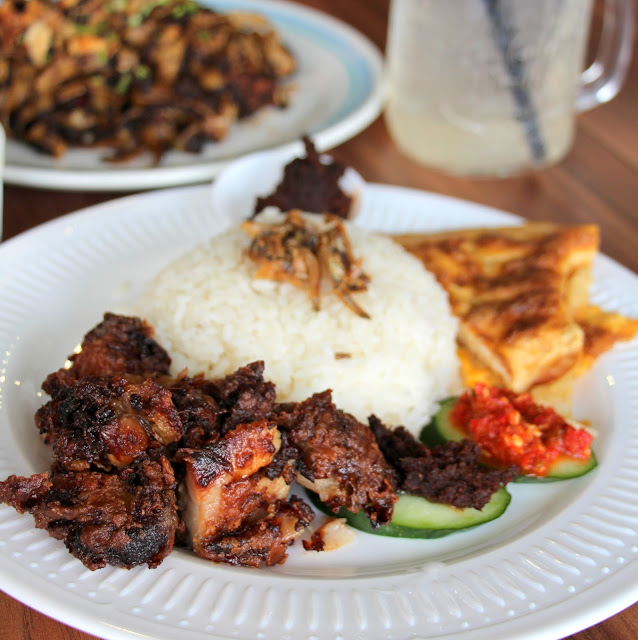 That's unfortunately our feelings as we left this cafe. Having seen the ravings about the excellent food by Chef Shen Tan here, I brought my family excitedly here to check out the food on a Sunday afternoon. I've already had a list of food in my mind that I wanted you try; Buah Keluak Pasta, Bah Chor Mee Pasta, Nasi Lemak with Beef Rendang, Grilled Laksa Salad.
The Beef Rendang was sold out and so was the Chicken Rendang. As such, we had the Nasi Lemak with Crispy Chicken Wing Set ($4.90) and added Crispy Pork Belly for $5. The serving of Ikan Bilis was so small to begin with (less than 5), not to mention the scanty amount of sambal chilli and chincalok that were placed on the cucumber. Quantity aside, the quality failed to measure up either. Sambal chilli is the thing that makes a nasi lemak come to life but the sambal was dry, lumpy and offered no spicy kick at all. Just flat and salty. The server was kind to give extra sambal but it didn't lift the dish any further. Better without.
It took us a while to recognize that the pile of black meat on the side was the crispy fried boneless chicken thigh because it was juiceless and souless. We initially thought that the server had served the wrong type of meat but yet, that was chicken. The only saving grace on the plate was probably the fluffy coconut rice.
The slices of Crispy Pork Belly were none of those Sio Bak that we are familiar with as they appeared to be a pork neck cut. I like the slightly sweet coating that tasted like char siew but it was too firm and tough to chow. Where had the magic of the famous pork belly gone to?
We can't pick which pastas we prefer more as both were equally bad. Both were super dry and terribly under-seasoned. For the Bak Chor Mee, there was no taste of vinegar at all and the slices of pork were tough. It was quite shocking to see that Bak Chor Mee could evolve into such a miserable state.
Meanwhile, we desperately tried to find some hope in Buah Keluak Pasta but to no avail. It was also as dry as the Sahara dessert and the umami of the black but, if any, failed to bind with the pasta. A huge irony because Buah Keluak is supposedly very strong in flavor. It was arduously difficult to finish the plate but for the sake of $19.90, we did not bear to waste.
The Grilled Laksa Salad ($9.90) wasn't bad but there is nothing to shout about as the laksa flavour was weak. Some people have said that this hidden place in the West is worth travelling all the way for. But I really beg to differ. I wished I hadn't drag my family all the way here, only to sit on empty promises after realizing the poor food quality here. Learnt later that Chef was away...but this doesn't serve as an excuse for bad food.
I had planned to order desserts after the meal but decided not to. If I want my pulut Hitam or chendol, I better head to elsewhere. 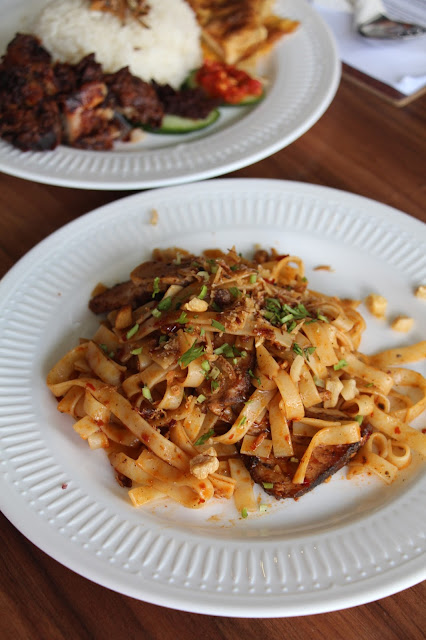 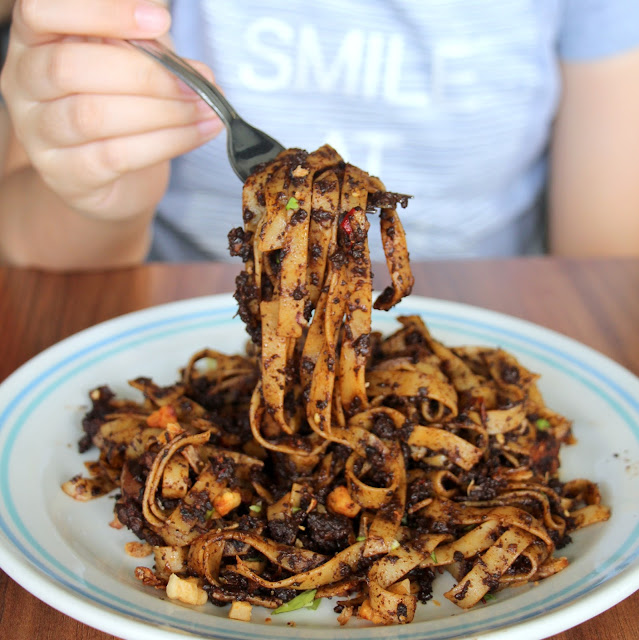 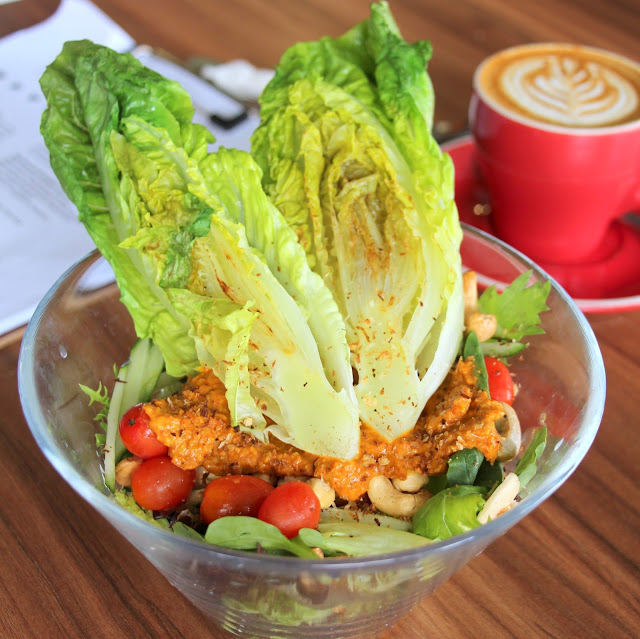 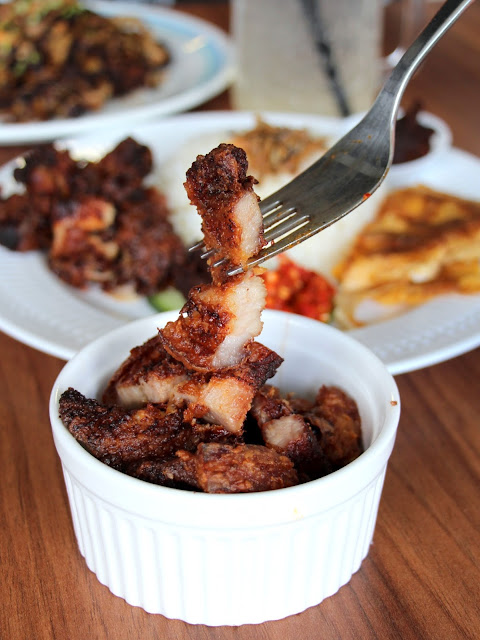