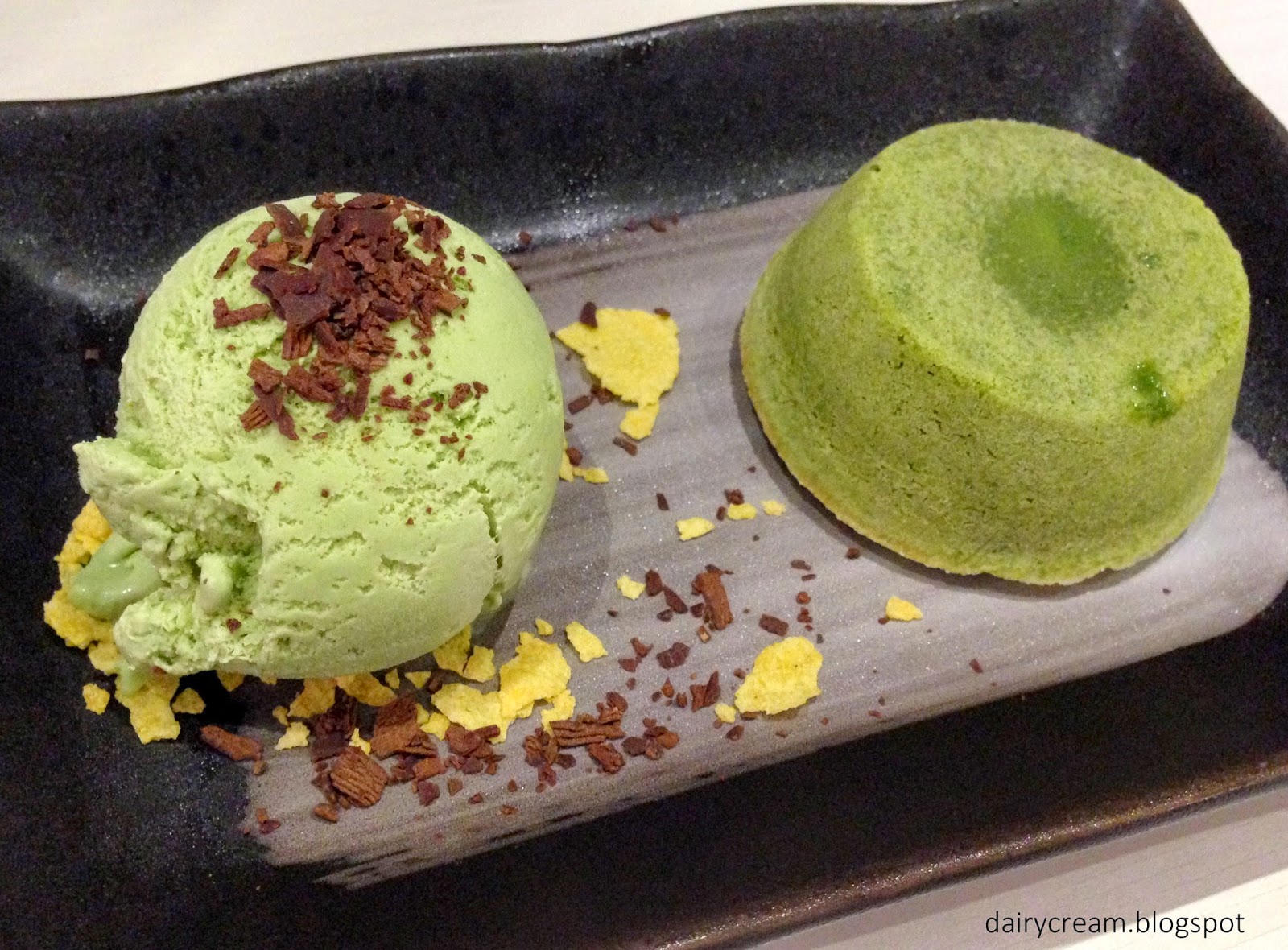 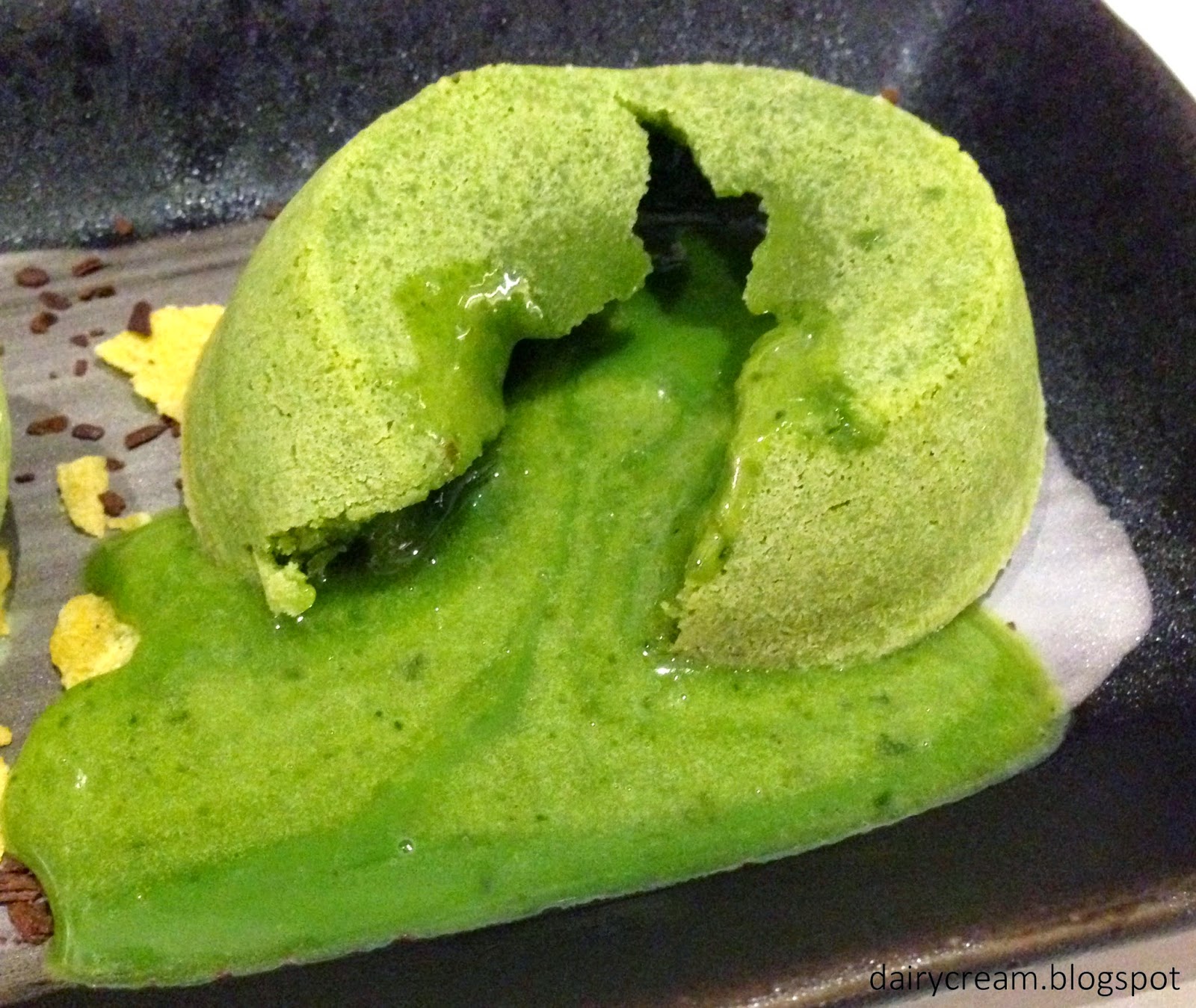 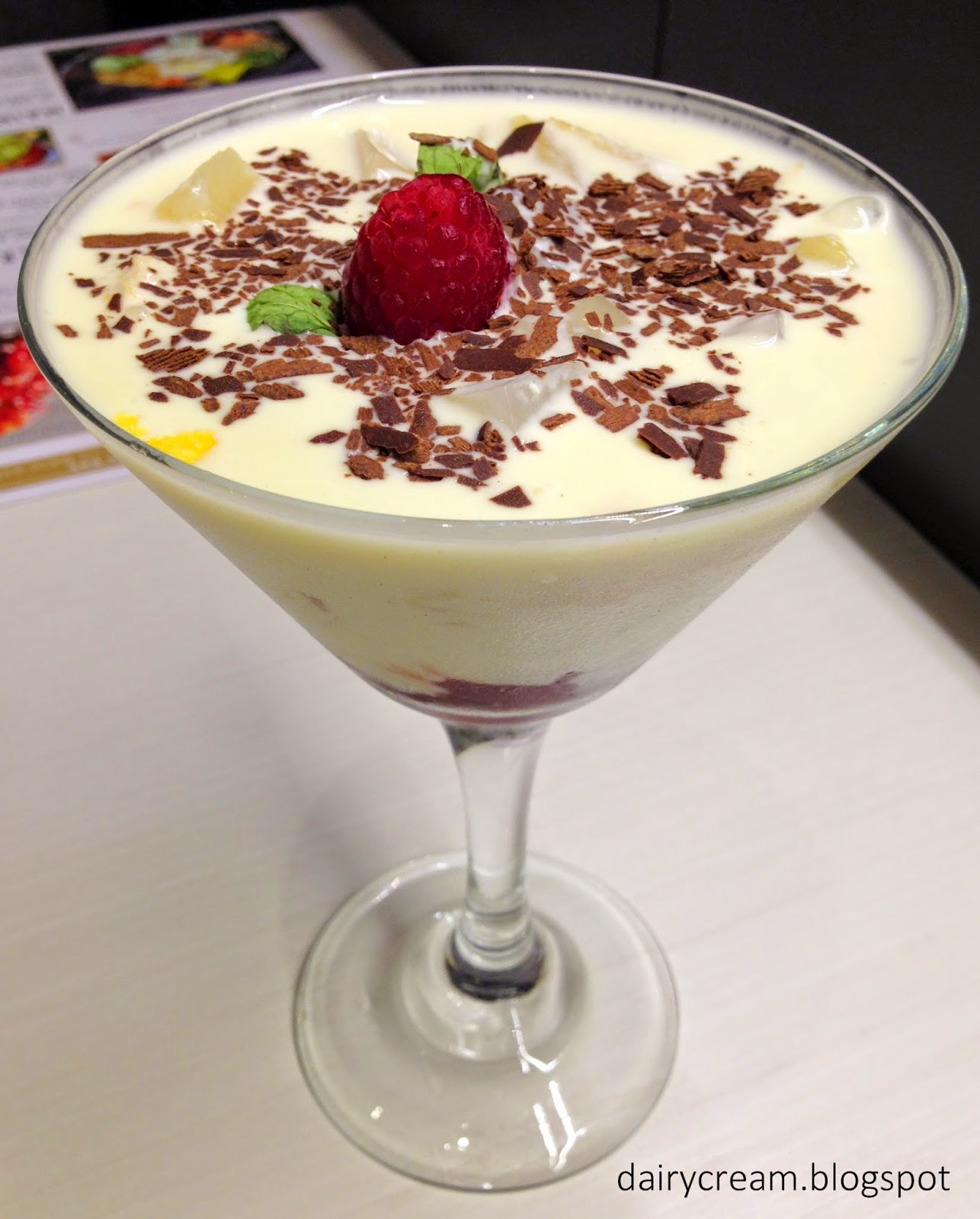 The popularity of molten chocolate cakes never seem to dwindle as it has a high frequency of appearance in the menus of cafe bistros and western restaurants. Now, this Korean bistro is pretty ambitious to offer it in three different flavours, White Chocolate Lava Cake Red Bean, Taro and Matcha. The Matcha Addiction ($7.90) lacked conviction and was closer to the spectrum of green tea than matcha. I could possibly be biased because I had this immediately after having the Best Matcha Lava Cake in SG.


I thought it would be fun to order something which maybe few people or no one has ever ordered before. But no, huge mistake. For the Mak Gul Li parfait ($8.90), I thought we were served a wrong order of a cocktail instead of a dessert parfait. Cornflakes (not "cornflake crumbles") were submerged into a pool of white yoghurt, cheapened with canned pears (not "seasonal fruits")  and cloying sweet jam at the base. I could not locate the Jujube honey anywhere too. The blend of the Korean Rice Wine and Yoghurt could be an acquired taste but the moral of the story is that one should probably stick to the recommended items next time.
SYNC Korean Fusion Bistro
Westgate, 3 Gateway Drive
#03-01 (S) 608532
http://galaxybistro.sg/index.html
Posted by dairycream at 10:53 AM